PHOENIX - The countdown is officially on as Arizona gets ready to host Super Bowl LVII at State Farm Stadium in Glendale.

The Arizona Super Bowl Host Committee and Visit Phoenix unveiled an official countdown clock for the big game inside Terminal 4 on Aug. 23.

Officials say Sky Harbor is expected to see a record number of passengers coming in for the Super Bowl in February, with more than 150,000 people from around the world expected to visit the Valley.

"Phoenix does tourism well, we are committed to being a welcoming city that delivers a great experience, that's why so many Super Bowls and other large events choose this community to visit," Mayor Kate Gallego said.

Volunteers are still needed to help out with events happening across the Valley leading up to the Super Bowl.

If you are interested in volunteering, visit http://www.azsuperbowl.com/volunteer/ to apply.

The Arizona Super Bowl Host Committee and Visit Phoenix will unveil an official countdown clock for the big game inside Terminal 4 on Aug. 23. 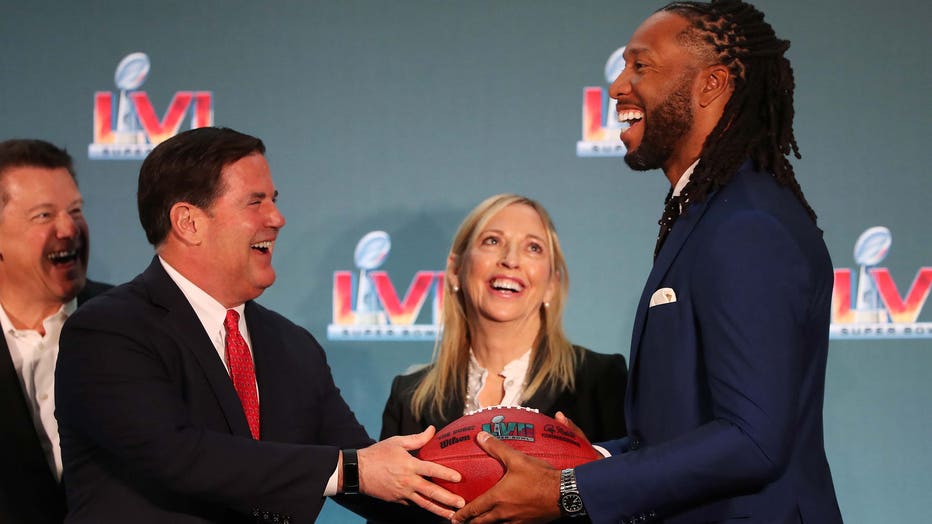