The incident, which happened in August, led to the death of 30-year-old Samuel Casas. FOX 10's Justin Lum reports.

PHOENIX - A suspect has been arrested in the murder of a man who was shot in his car near 9th Street and Bell Road last month, according to Phoenix Police.

Detectives say 30-year-old Samuel Casas was shot during a robbery and was hospitalized with life-threatening injuries. He died in the hospital later that evening.

Victim was heading to work when incident happened

According to Casas' mother, Dakota Baker, Casas, who worked as a mechanic, was headed to work when the incident happened. He was getting into his car at an apartment complex near 9th Street and Bell Road when multiple suspects approached him.

"I heard Sam crying in pain, and I instantly knew something was wrong, and I drove over here as fast as I could," said Baker. ""He’s paraplegic. He wasn't doing any wrong. Why would they just come up, especially with those type of weapons?"

According to Phoenix Police, witnesses described two of the suspects wearing black masks and gloves, and armed with a handgun and assault rifle. After the shooting, they left in a silver Kia Soul.

Casas left behind an 8-year-old son, Jayden, who has been heartbroken ever since what happened.

"He's been very angry during the whole process, just because his dad was his best friend and his hero. They were together all the time, and he loved him more than anything," said Baker. "[Samuel Casas is] not gonna be there for his prom, his graduation, and when he gets married, when he learns to drive a car. He’s not gonna be there for any of that because they did this." 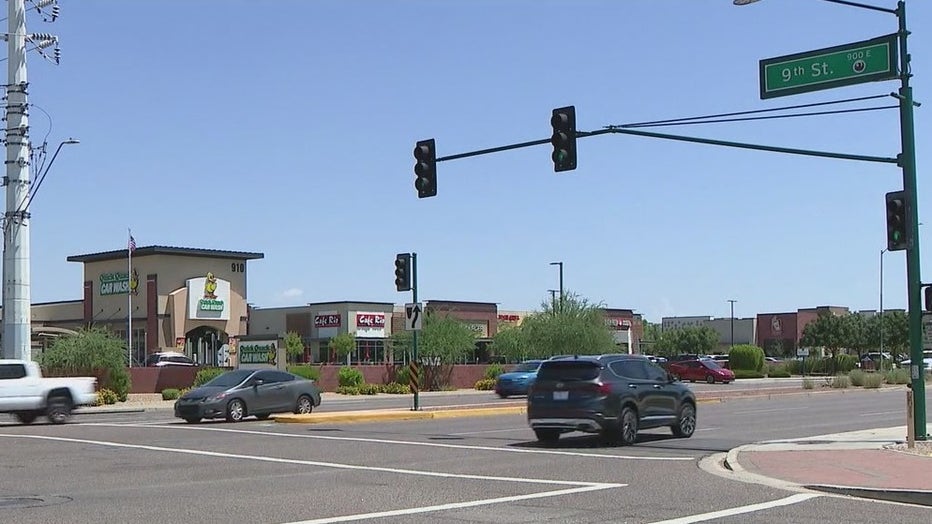 The deadly shooting happened near 9th Street and Bell Road in north Phoenix.

Court documents detail how investigators found one of the suspects 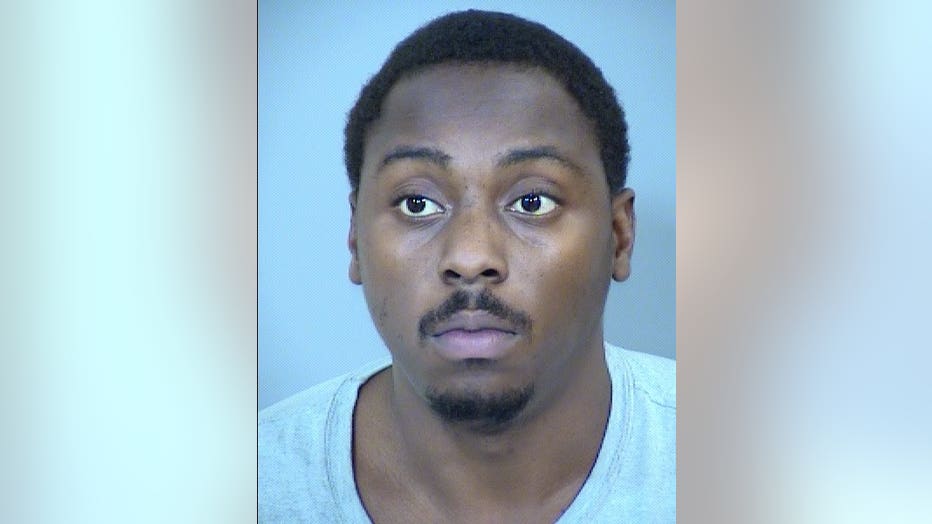 Busano was reportedly arrested by the Border Patrol in Why, Ariz. At the time of his arrest, officers found a handgun and two black gloves in his possession. and investigators say the ammunition in the gun matched the casings at the scene of Casas' murder.

According to court documents Busano's phone data linked him to the area of the shooting as well.

Phoenix Police took custody of Busano on Sept. 21. According to police officials, Busano changed his story several times, but admitted to being at Casas' apartment complex and picking up other suspects.

Busano was booked into jail and is accused of first-degree murder and robbery. He is being held on $1 million bond. As for the other suspects, police have not released any info on them.