TEMPE, Ariz. - Police have arrested a suspect in the hit-and-run death of a retired Arizona State University Police Department sergeant.

Sgt. Albert Phillips was hit near Mill and Forest Avenues on Dec. 10. After the collision, police say the driver left the scene.

Phillips was taken to a nearby hospital but later died.

On Wednesday, police said 35-year-old Jeron Meeks was arrested in connection to Phillips' death. Meeks was booked into jail and is accused of manslaughter and hit-and-run charges.

Police said Meeks had been driving down Cornell Drive in a residential neighborhood when he swerved out of his lane and crossed into a parking lane, hitting the curb and driving over the sidewalk directly into Phillips.

Court documents allege that Meeks continued to drive his van away from the scene with a shattered windshield and flat tire before parking it on a nearby street. He then ran away while the vehicle was still running, police say.

"As he ran past another witness, he yelled to the witness to call 911 and then Meeks began to enter nearby residential yards," police said. 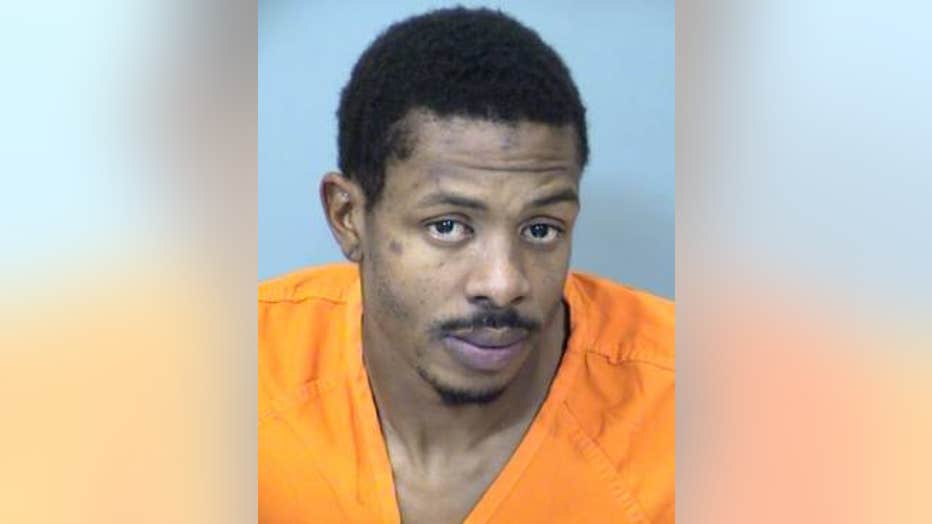 Surveillance video caught him running into a homeowner's yard, and police say he dropped a hotel keycard when he was trespassing on people's yards.

When officers arrived at the hotel, employees were able to describe Meeks' vehicle, which matched that of the van he reportedly abandoned.

When he was booked into Tempe City Jail, he was recorded on camera saying he "killed a guy with his car" to another inmate.

Officers also say they found fentanyl pills and methamphetamine in his car. 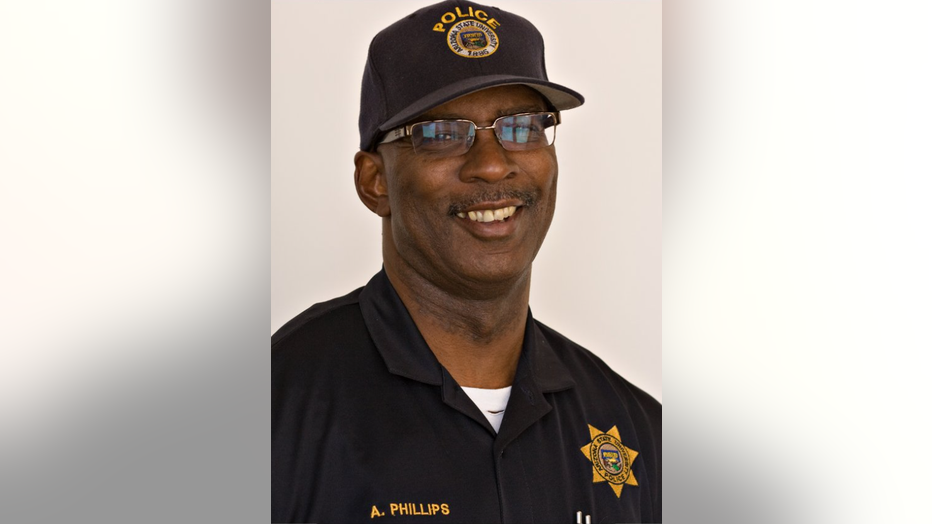 ASU Police retired Sgt. Albert Phillips was killed by a driver on Dec. 10.

The ASU Police Department released a statement, saying they're heartbroken over the sudden loss of Phillips. "Over his 27-year career, he touched many lives and left a lasting legacy that will never be forgotten," the statement read, in part.

Police have set up a fund to benefit the Phillips' family: https://helpahero.com/campaign/asu-pd-sergeant-ret-al-phillips-memorial-fund