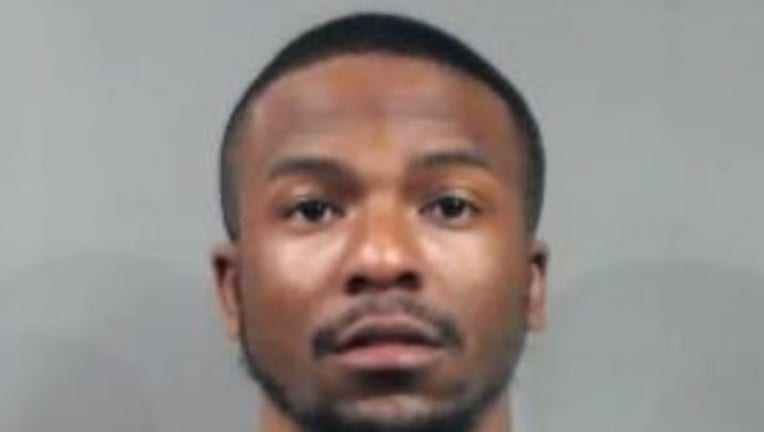 WICHITA, Kan. (AP) - A suspect in last month’s deadly shooting at a downtown Wichita, Kansas, nightclub has been arrested in Arizona.

Keshawn Maurice Dawson, 23, was taken into custody Friday in Phoenix with assistance from the United States Marshal’s Service, Wichita police said in a news release.

Authorities are seeking extradition, The Wichita Eagle reported. He is wanted in Kansas on murder and other charges in the Sept. 7 shooting that killed 34-year-old Preston Spencer and wounded five women.

Police said Dawson had been involved in a fight inside the Enigma Club & Lounge earlier in the night and was kicked out by club employees.

Detectives believe Dawson returned a short time later and opened fire with a handgun from the sidewalk through the club’s front door and windows. Spencer, a well-known local bartender, shielded his pregnant cousin with his body when shots were fired.

Dawson then fled in a dark-colored vehicle driven by someone else, police said.

At the time of the shooting, Dawson was wanted on two felony arrest warrants, and was a convicted felon prohibited by law from owning a gun.