PHOENIX - Silent Witness is offering a reward for information after two men reportedly robbed a Circle K in east Phoenix at gunpoint back in August.

Phoenix police said the two suspects visited a Circle K near 32nd Street and Roosevelt on the morning of Aug. 26.

One man reportedly pointed a handgun at an employee and demanded them to open the safe, while the other went behind the counter to get the money.

Police said the armed suspect fired a shot near the employee, but the bullet did not hit anyone.

Both suspects left on foot. They were described as: 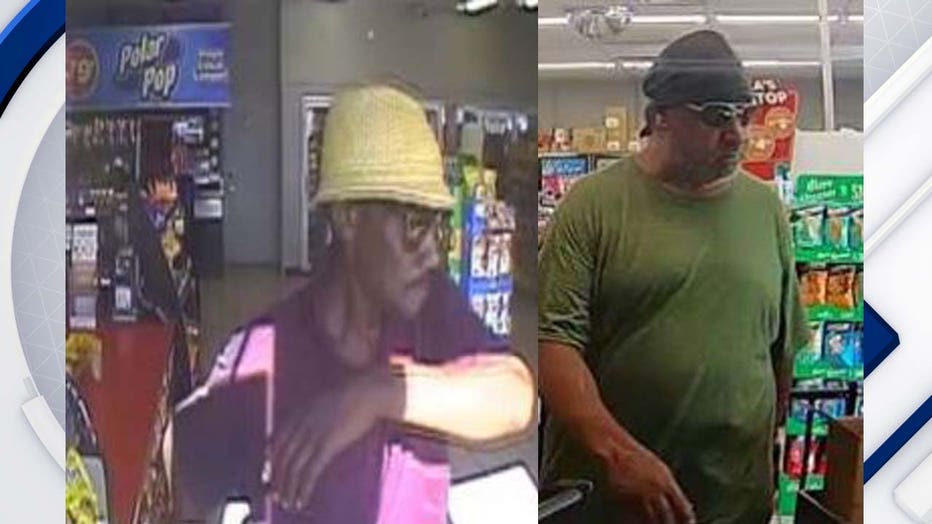