Tempe dog in need of 'fur-ever home' after almost drowning in canal: PD

TEMPE, Ariz. - Officials with the Tempe Police Department say officers, with the help of civilians, were able to rescue a dog from drowning in a canal.

According to a tweet made by police, the dog was rescued on May 17, and officers were helped by a Tempe resident named "Salty" Thompson.

"Thank you to all the other bystanders who jumped into action to rescue her," officials added.

The dog, according to police is now with Lost Our Home Pet Rescue, and is in need of a new home.

Other Pets and Animals Stories 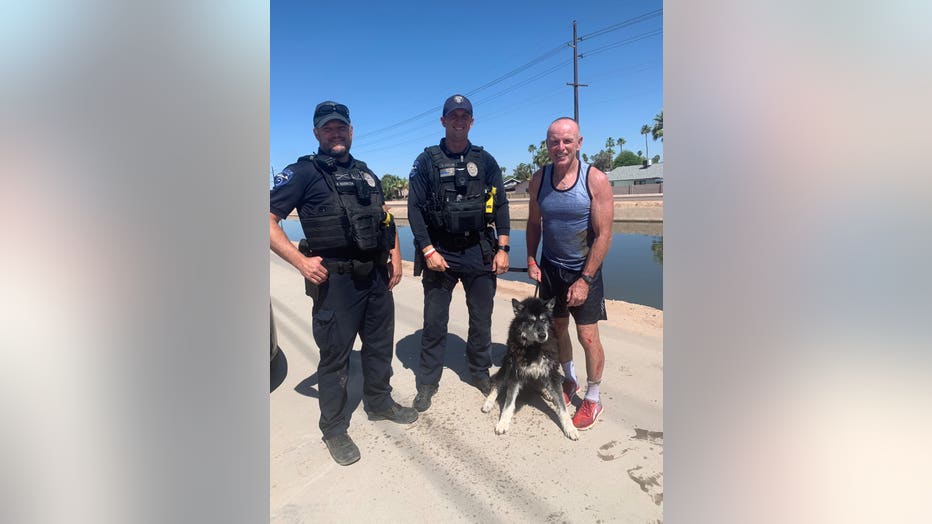