SPRINGERVILLE, Ariz. - Police in eastern Arizona have arrested three people for sexual exploitation after they were allegedly found in a hotel room with an underage girl.

Springerville police launched an investigation on Dec. 31 after receiving a report of a runaway juvenile. The mother said that she was concerned that her daughter was talking to unknown adults on social media, according to police.

The case led officers to a local hotel, where they found the missing girl along with three adults.

The adults were identified as 34-year-old George Johnson, 29-year-old Kimberly Aldridge, and 74-year-old Leslie Johnson. All of them are Tennessee residents, police said.

The girl was reunited with her mother safe and in good health, officials said. 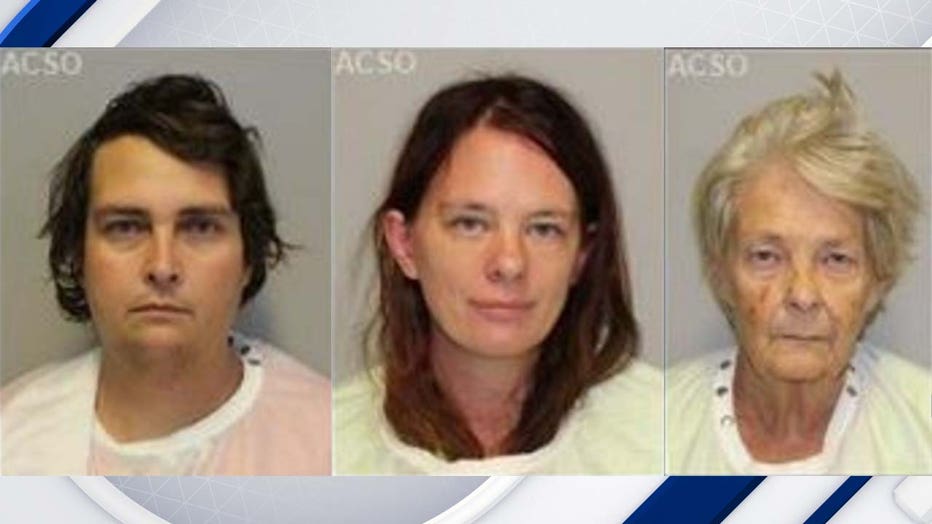