PHOENIX - The Phoenix Police Department and a missing woman's family are pleading for help from the community to find Veronica Mondragon-Rodriguez who went missing this summer and is believed to have been killed in a "violent and vicious" manner.

She was last seen near I-17 and Indian School Road on June 27, 2022, says Sgt. Brian Bower. She stopped being in contact with her family and friends, and that's when loved ones knew something was wrong.

Mondragon-Rodriguez was known to hang out and stay at different apartments in that area.

On July 15, her family filed a missing person report. 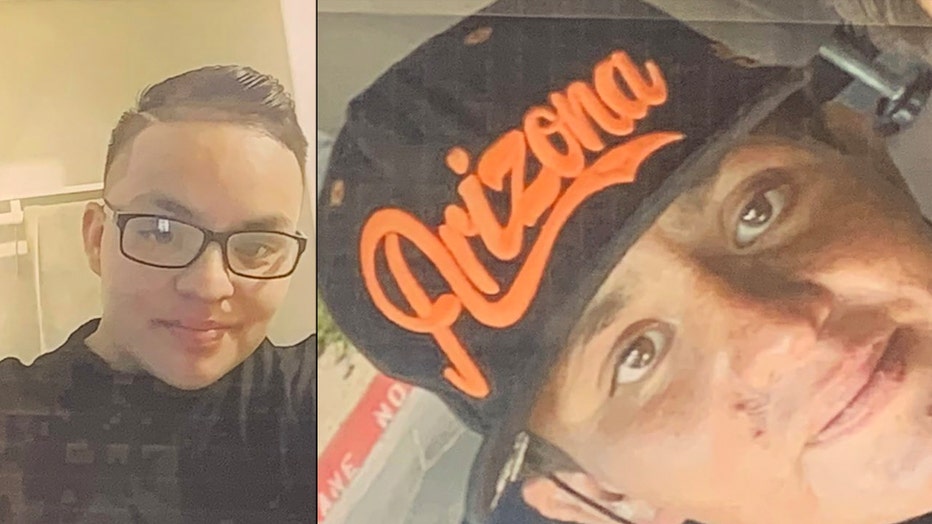 "Homicide unit picked up the case from missing persons detail after learning details of a violent attack that is believed to have been committed on Veronica," Bower said in a Sept. 7 news conference. "Several people, witnesses were able to advise and inform the detectives of these details. That's the reason that Veronica's case went from a missing persons case and became a homicide investigation."

A person of interest is being sought after for questioning. Bower describes him as a Hispanic man who goes by the name of "Soldier."

Silent Witness is offering a reward of up to $2,000 for information that might lead to an arrest.

"The smallest amount of information can start puzzle piecing this case together," he said.

In the news conference, members of Mondragon-Rodriguez's family were at the Phoenix Police Department, asking for anyone with information to come forward.

"A loving woman, she was very well known. She committed her mistakes like everyone else. We're all human," said her oldest brother Juan Rodriguez. "She was very lovable. She had a very big heart."

Rodriguez began to break down into tears talking about how fond he is of his little sister and how much he wants to find her.

He pleads for anyone with information to come forward to give his sister a peaceful resting place.

"If anybody knows anything, please help us. Anything will help to find our sister," Rodriguez said.