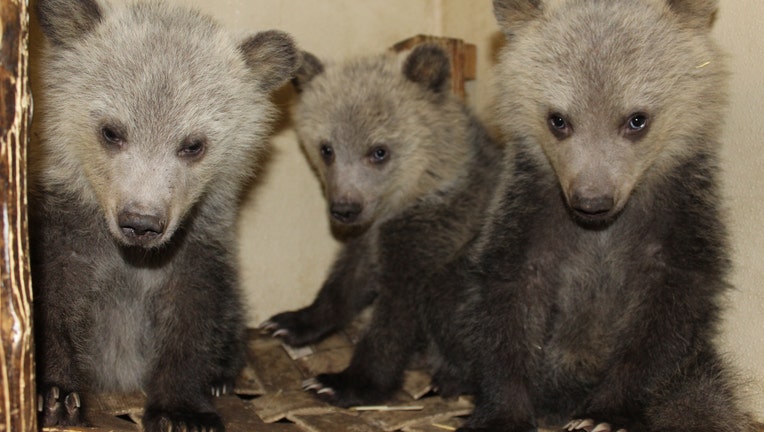 GREAT FALLS, Mont. - A trio of grizzly bear cubs whose mother was killed after attacking a hiker in Montana have a new home at a zoo in Arizona, state and federal wildlife officials said.

The bears will be placed at Bearizona Wildlife Park in Williams, Arizona. The facility is accredited by the Zoological Association of America and is home to 39 black bears and other species of North American wildlife.

“While it is unfortunate that this sort of thing happens in the wild from time to time, we are honored to be able to take in these three grizzly cubs and provide them with the best home possible,” Bearizona owner Sean Casey said.

The cubs’ mother was euthanized on April 9 by Montana Fish, Wildlife and Parks staff, a day after it bit a hiker in the leg during a surprise encounter just south of the Blackfeet Indian Reservation. The hiker shot and injured the bear during the encounter. At the time, it wasn’t clear how many cubs she had.

The next day, a ranching family in the Dupuyer area spotted three cubs in a field. They called wildlife officials and then gathered the cubs and placed them in a plastic barrel out of concern they might be injured by a male grizzly bear living in the area and because a snowstorm was threatening, the Great Falls Tribune reported.

The cubs have been at the Wildlife Center at Montana WILD in Helena for a little over six weeks while state and wildlife officials looked for a zoo that met animal care and safety standards. 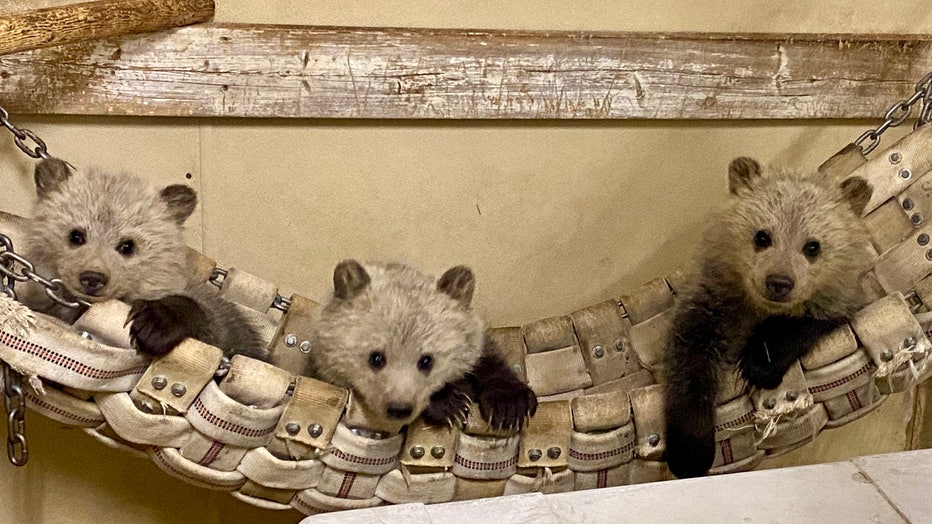