Yuma Mayor Douglas Nicholls has declared a local emergency because of the large number of migrants illegally crossing the border.

YUMA, Ariz. - Illegal immigrants regularly use Uber to travel from the border to destinations within the interior of the United States, two drivers in the border town of Yuma, Arizona, told Fox News.

One driver said the riders confirmed to him that they were in the U.S. illegally. Another said he deduced their immigration status based on the circumstances, such as getting picked up with bags alongside large groups in remote locations near the border with destinations at hotels. Fox News granted both anonymity so they could speak freely.

"I just will get a notification of a pickup, head down to the location and there will be a group of 20 plus immigrants standing on the corner, waiting for Ubers," one driver told Fox News. "It’s legit in the middle of nowhere."

The drivers told Fox News that many of the illegal immigrants ask to be dropped off at local hotels in the Yuma area. 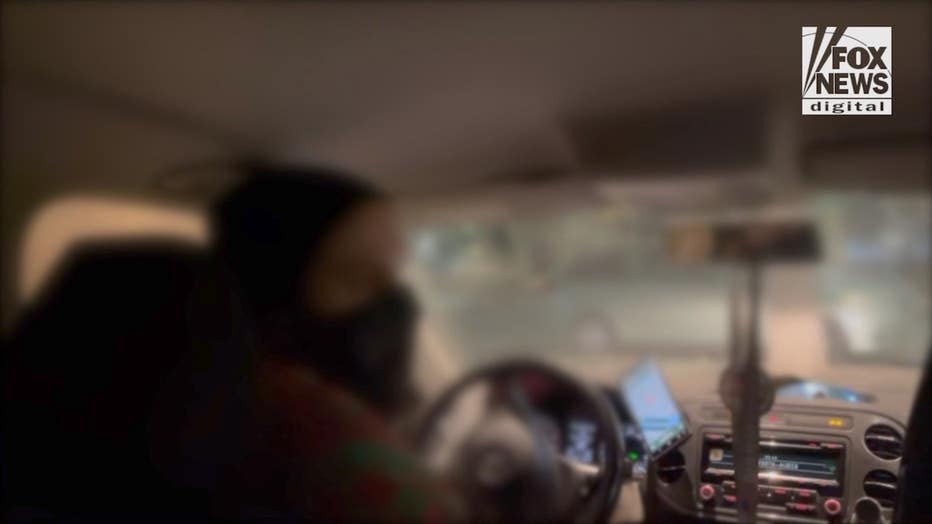 Fox News asked Uber a series of questions, such as whether the ride-share company was aware that illegal immigrants were using its services to travel to the U.S. interior or what it had done to assist its drivers. An Uber spokesperson's response didn't answer the questions, besides indicating that drivers can cancel rides if they feel unsafe and can call the police to report suspicious activity.

Instead, the Uber spokesperson detailed efforts the company took to combat human trafficking, saying the company provided its drivers with educational tips.

The surge in Uber pickups began within the last several weeks, according to the drivers, just as the Biden administration announced a plan to reimpose the "Remain in Mexico" policy, which requires asylum seekers to remain in Mexico while awaiting immigration court dates in the United States. 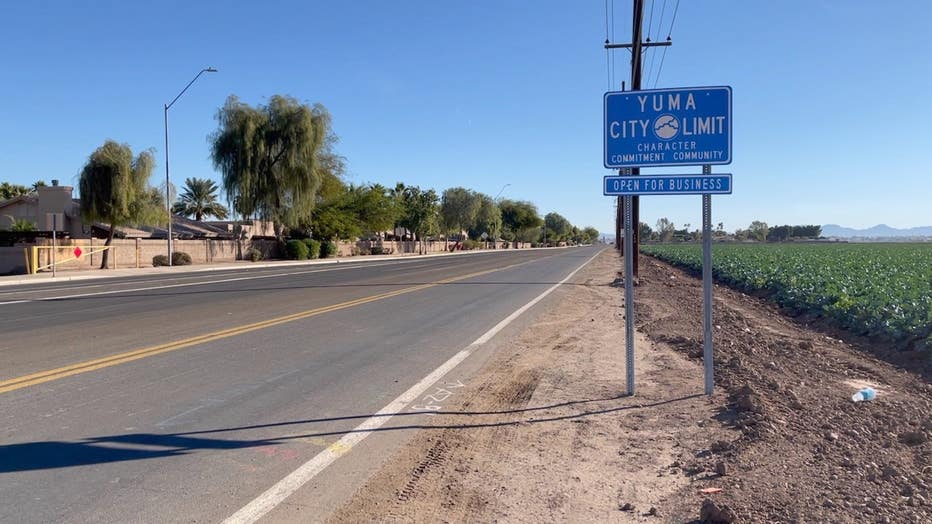 "This is new. This is not something that is a normal, standard operating procedure," Nicholls told Fox News. "The MPP [Migrant Protection Protocols], or the ‘Remain in Mexico’ program, coming back online is correlated to roughly where this happens."

He said the latest surge overwhelmed Border Patrol for a few days, causing a backlog that led illegal immigrants to give up on waiting for agents to apprehend them after a few hours and instead continue on their journey through Uber.

Nicholls also told Fox News that Uber has not reached out to his office about illegal immigrant pickups.

The second driver told Fox News that he believes most of the illegal immigrants he picks up are asylum seekers. He said riders sometimes ask to be delivered to U.S. authorities, where they can then be processed and given a court date. 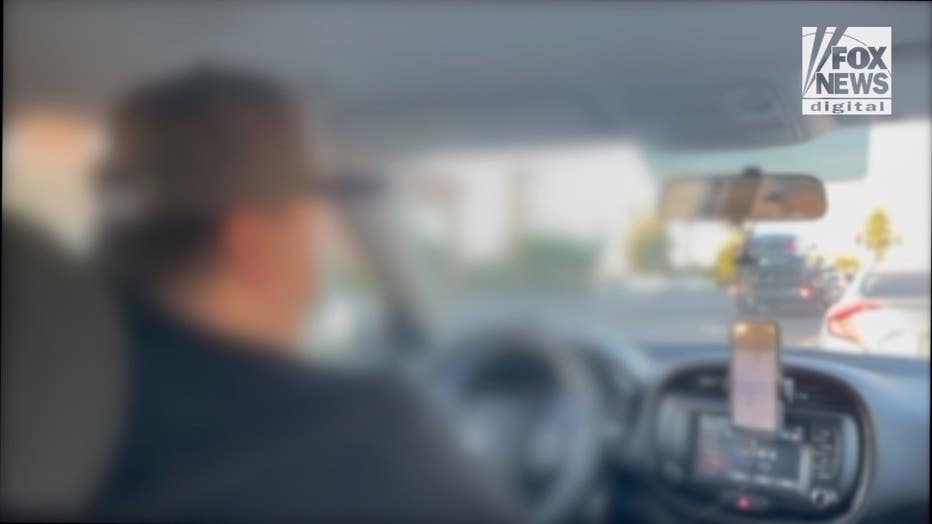 "They … just set the destination to the Border Patrol headquarters," he said.

"We’re kind of put in between a rock and a hard place, because it’s coming through the app, and then we don’t know that they’re illegals until you start talking to them," he continued. "You find out and it's like, too late now, I'm not just going to drop them off somewhere."

He said one group he drove had little kids with them and another included an elderly woman who couldn't walk well.

"You feel bad for them," he told Fox News.