PHOENIX - To combat inflation, the U.S. Postal Service has increased shipping costs. For a number of nonprofits in Arizona, it's having a significant impact.

Consumer will have to pay about a 4.2% increase, and nonprofits are having to make some cuts.

"The cost of postage has been a significant concern for us, having raised over 9 times since we started sending care packages in 2004," said a spokesperson with the nonprofit Packages from Home.

The nonprofit has sent 10,000 care packages to military troops who are stationed or deployed overseas. They also have shipped 555 tons of bulk items to veterans at home.

"As a veteran myself, having received care packages when you're deployed is a big deal," they said.

The increase in price won't stop this nonprofit or local nonprofit Youth for Troops for shipping items to those who need it.

The nonprofit that started with six kids in Arizona sends 200 care packages a month to troops and say that with the increase, they'll spend over $4,000 a month in shipping.

Forever stamps that were purchased before the price increase will still be accepted. 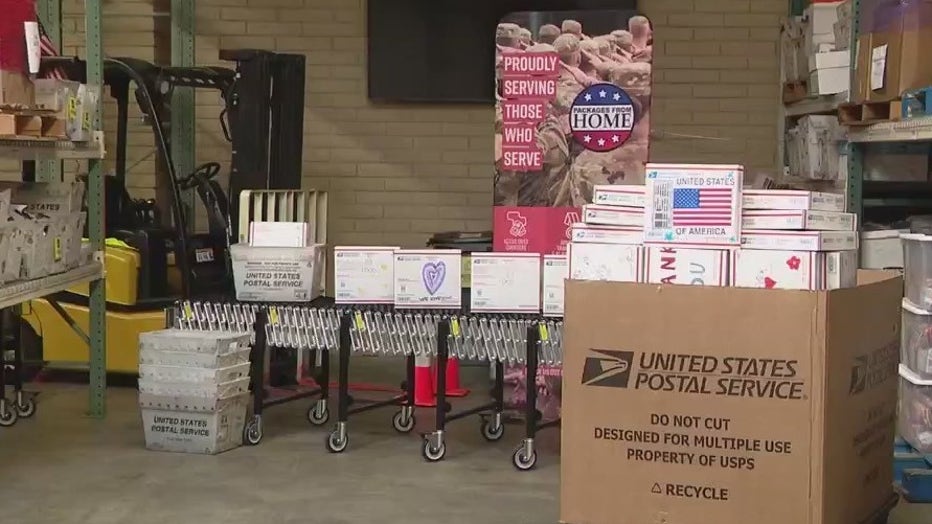