ANIMAS, N.M. - A USPS employee in New Mexico is being praised after she helped a missing Arizona man return home to his family back in September.

Mary McCarty had just arrived to work at a post office in Animas, New Mexico on Sept. 3 when she found 68-year-old Glenn French wandering around the parking lot, according to USPS.

"He was disoriented. I got him some water, offered him a chair and contacted the sheriff’s office," she said in a news release.

When police came, they did a search on French's license and discovered that a Silver Alert had been issued for him in Arizona.

French had just moved to Sierra Vista with his wife three days earlier. He had been missing for 24 hours before McCarty found him. 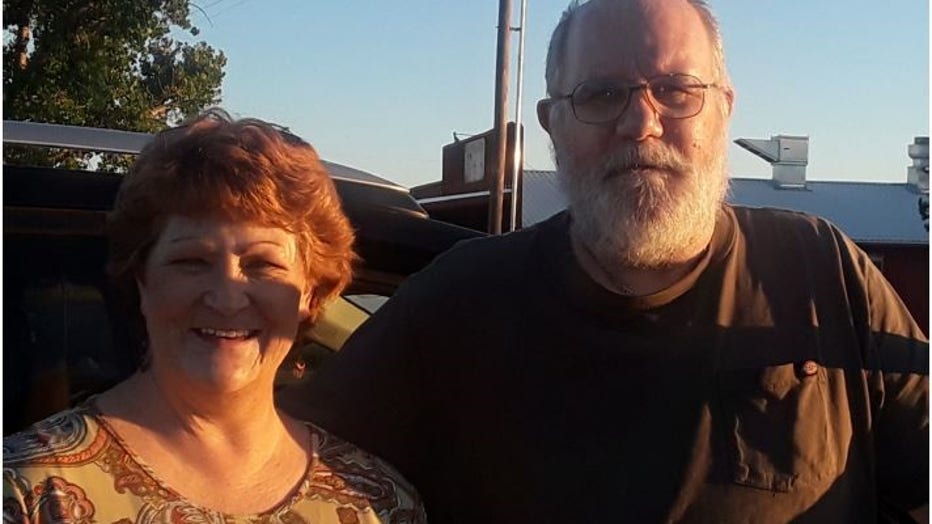 "Although French had long ago stopped driving due to traumatic injuries sustained from a motorcycle accident, he was not accustomed to his new routine," USPS officials said. "He managed to find the keys to the Jeep and decided to take a ride."

The USPS worker was able to find his Jeep at an abandoned gas station the next day. Somehow, French had traveled 160 miles away from home.

"I truly feel like guardian angels brought him to me," said McCarty.

Officials said French was "in good spirits" after being reunited with his family, despite having blistered feet and lacking food, sleep and medication.