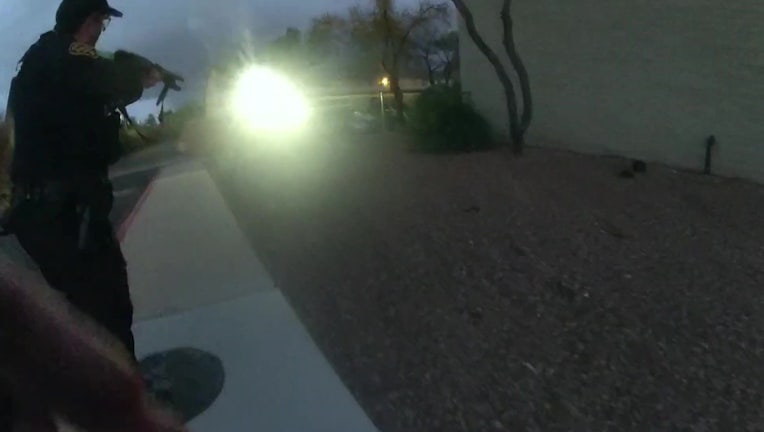 The video was uploaded to the team's YouTube page on April 25, and involved a shooting that happened on March 29, at a residential neighborhood in Tucson that is located near Broadway Boulevard and Camino Seco. 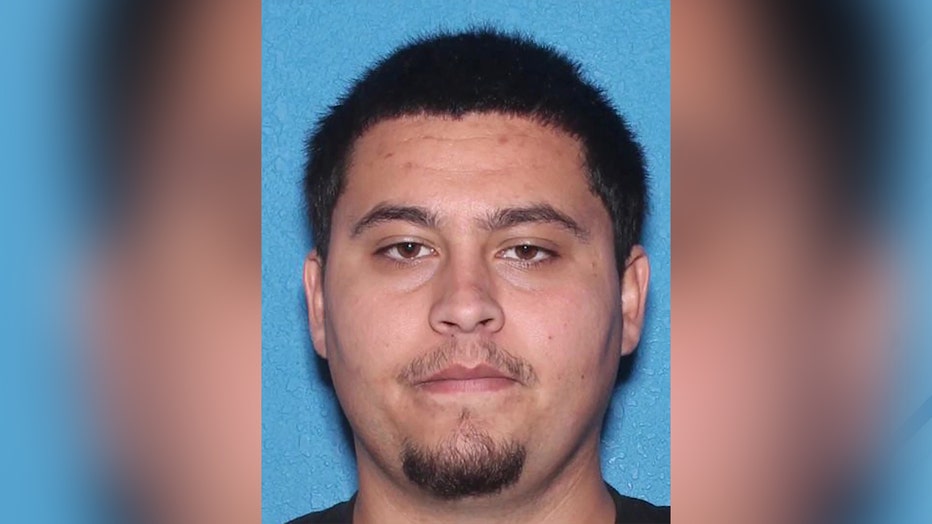 "Just after 5:00 a.m., the Tucson Public Safety Communications Department received a 911 call from a family friend about a man having auditory hallucinations, and making threats to shoot a family member in the head," the video narrator said.

Later, three Tucson Police officers arrived at the scene, and eventually determine the suspect, identified as 27-year-old Eric Putnam, was likely a danger to himself or others. They later called Putnam on his cell phone.

"We can help you with that, if you need some, either medical attention or something to talk to about that, we can help you," an officer was heard saying.

"No. I just – I just need to figure out why this stuff is going on with me?" Putnam replied.

Later on in the phone conversation, Putnam claims he has been accused by others of being a ‘pedy,’ and claimed he was not on any sex offenders registry.

"Maybe these people – or maybe you're misinterpreting what they're saying," the officer replied.

"I'm not misinterpreting, sir. I know," Putnam said. "I know when someone's making comments to me. I'm not stupid." 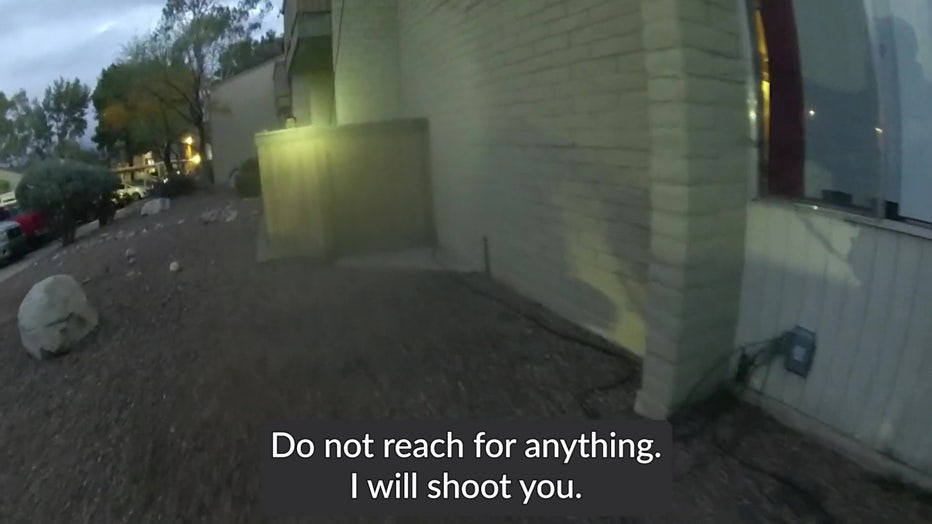 Screenshot of video showing the moments prior to a deadly police shooting in Tucson on March 29, 2022. (Courtesy: Pima Regional Critical Incident Team)

Eventually, officers located Putnam at an apartment complex in the area.

"Show me your hands. Do it now!" an officer was heard saying, after they found Putnam. "Hands up. Hands up in the air. Do not reach for anything. I will shoot you."

Officers then made multiple requests for Putnam to put his hands in the air, to which Putnam was heard saying "shoot me." Shortly thereafter, a number of shots were heard.

"As [police officers] approached Putnam, they gave him several commands to see his hands. Putnam pointed the gun at himself, and then he pointed the gun at the officers," the video narrator was heard saying. "Officer [Steven] Clark fired his duty weapon, striking Putnam."

Putnam's gun was underneath him, according to officials. In the video, officers were seen giving CPR to Putnam, who was later pronounced dead at the scene. 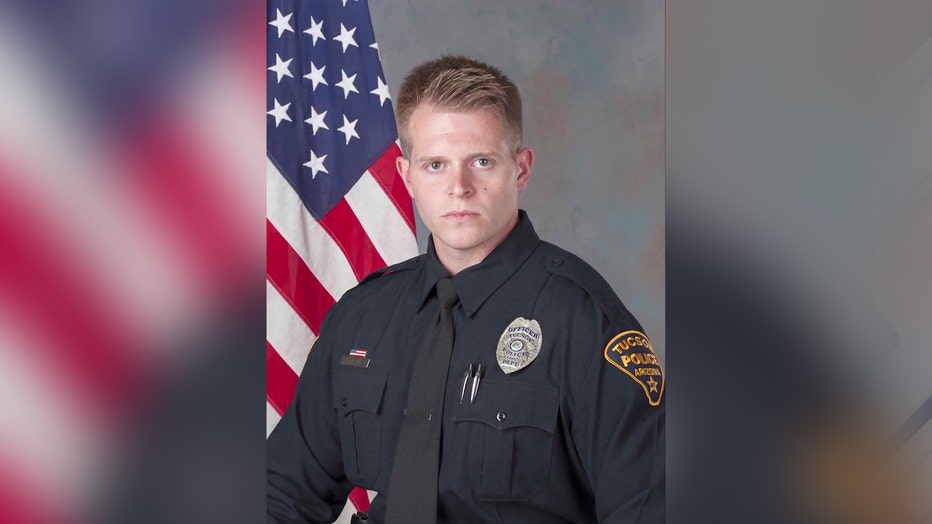 The officer who fired his weapon, identified in the video as Steven Clark, has worked with Tucson Police for five years. The incident remains under investigation by the PRCIT. The case will be presented to the Pima County Attorney's Office for review when the investigation is complete.

The PRCIT, according to a March 2022 report by the Associated Press, was formed to review officer-involved incidents and in-custody deaths in Pima County, and is comprised of the Pima County Sheriff's Department, in addition to police departments in Tucson, Oro Valley, Marana, Pascua Yaqui, Sahuarita, South Tucson, the University of Arizona and Pima Community College.