PHOENIX - Firefighters say a woman and her dog were killed during a fire that rapidly spread through a house in west Phoenix.

"Firefighters removed one elderly victim from the house who was pronounced deceased at the scene," stated Phoenix Fire Department Captain Kenny Overton. 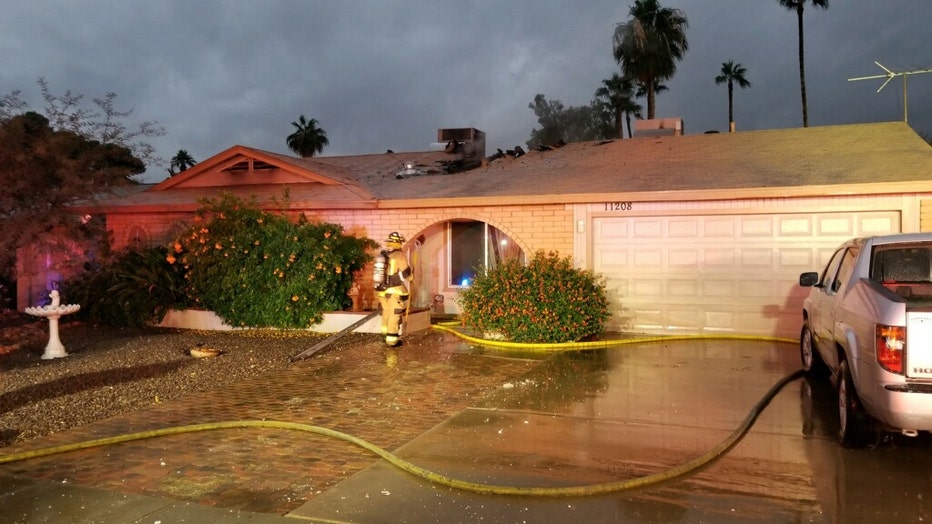