PHOENIX - Phoenix police have arrested a suspect after a woman was found shot to death in a Maryvale hotel room.

Officers were called to an area near 51st Avenue and McDowell Road at around 3:50 p.m. on Nov. 26 after a maintenance employee discovered the woman's body.

The woman was identified as 23-year-old Monica Alicia Yvette Hernandez. 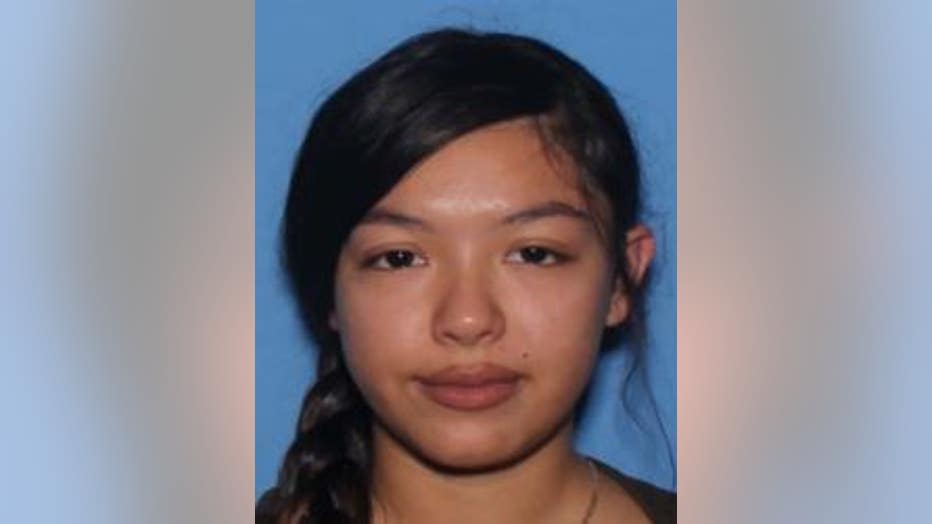 Police did not specify which hotel the murder happened in.

Investigators announced on Dec. 2 that Jesus Aguirre was arrested in connection to her death. He is being accused of first-degree murder.