PHOENIX - A woman was hit and killed by a crossing train in Phoenix, says the police department on Saturday, March 20.

Officers responded to reports of an injured person near 27th Avenue and Thomas Road around 6 p.m.

"Officers were informed by witnesses that the female was walking on the train tracks when she was hit by the train," the department says.

The unidentified woman was pronounced dead at the scene.

An investigation into her death is ongoing. 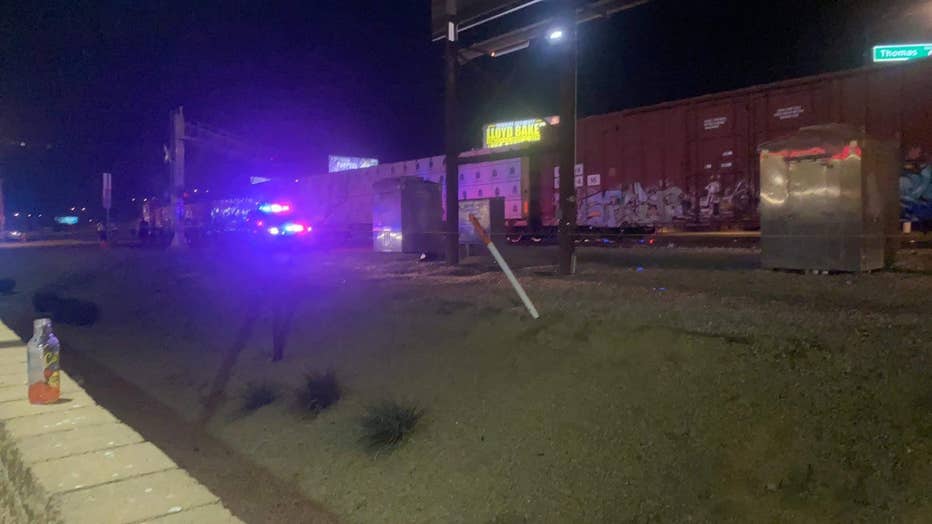