1 dead in plane crash near Page

PAGE, Ariz. - Authorities say one person was killed when a small plane crashed Wednesday near the Arizona-Utah border.

Coconino County sheriff’s spokesman Jon Paxton said the plane crashed between 5-6 p.m. on Sept. 22 in the Pariah Plateau area near Page. The initial emergency call indicated that a plane from San Martin, California, had gone down while on the way to Page Airport.

Two people were on board at the time of the crash –  the pilot who died, and one other person who was flown to a Utah hospital for treatment.

The National Transportation Safety Board identified the plane as a Piper PA28R-200. The NTSB and Federal Aviation Administration will investigate the cause of the crash.

Page is 242 miles (389 kilometers) north of Phoenix and just south of the Arizona-Utah border. 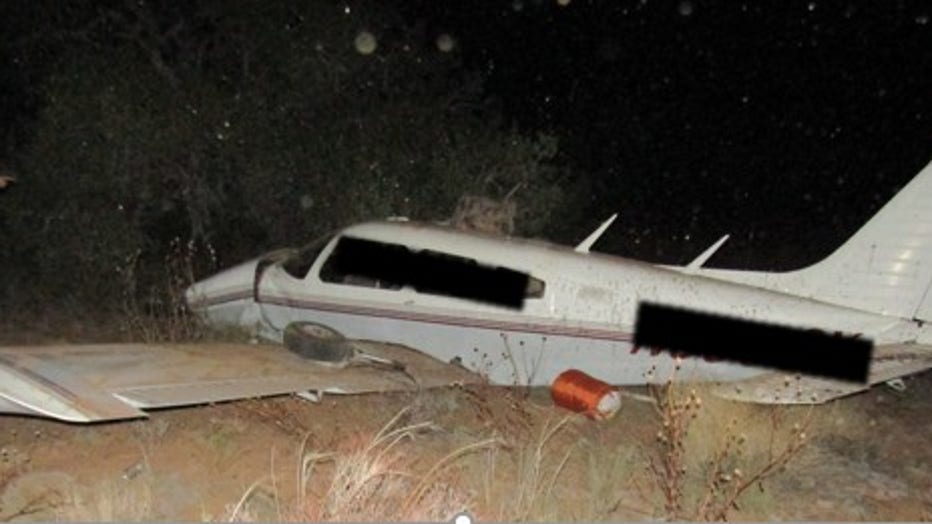