Ahwatukee man arrested, accused of shooting and killing his own mother

PHOENIX - Phoenix Police arrested a man who allegedly admitted to shooting his mother at a home in Ahwatukee.

According to Phoenix Police, officers responded to the home near 5th Avenue and Chandler Boulevard at around 5:15 p.m. on Jan. 5 after a person called 911 saying that his mother had been shot and was dying.

When officers arrived at the scene, 33-year-old Robert Kistner came outside with his hands up.

"I look out my window and I saw officers. One with a rifle, the other with a guy in the ground. What’s going on? And more showed up, and they went into the house, where he lay," said a person living in the area, identified only as ‘Eric.’

"As he was being placed into handcuffs, Robert stated that he had shot his mother two times," Sgt. Philip Krynsky said in a statement.

Police went inside the home and found 60-year-old Monique Kistner unresponsive. Monique, according to police, was shot twice with a rifle at close range. She was pronounced dead at the scene by firefighters.

"It’s very disturbing and it breaks my heart," said Marlena Joiner, who lives in the area. "I can’t imagine being in a situation like that, and I hope the family is OK."

"I think it’s indicative of our whole society in disarray and struggling," said Eric. "This is too much for us, mentally and emotionally. We're failing. We’re struggling."

The motive for the shooting is unknown at this time, and two people who left the home on Jan. 6 refused to talk.

Kistner was booked into jail and is accused of first-degree murder. 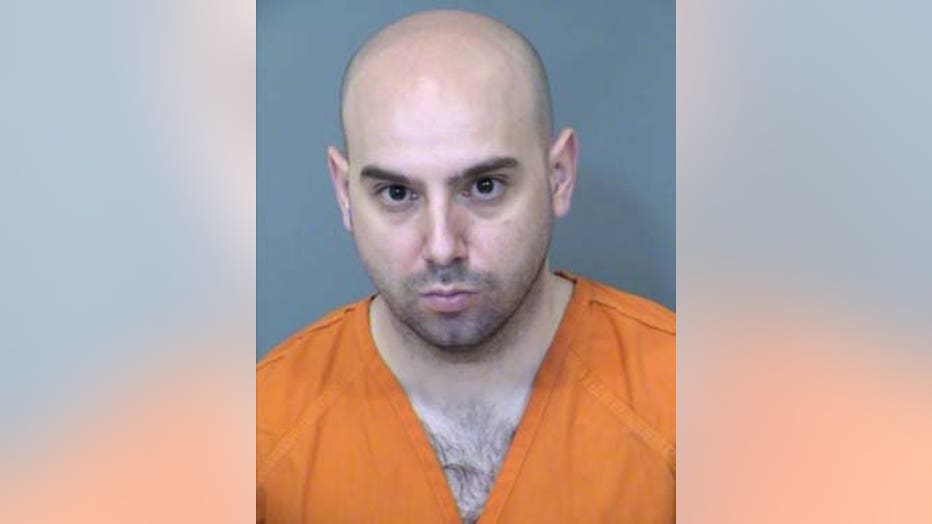