PHOENIX - The Director of the Arizona Deparment of Public Safety, Heston Silbert, has announced his decision to retire.

According to a brief statement, his retirement will take effect on Jan. 6, 2023.

"It has been an honor of a lifetime to have served the men and women of the Department of Public Safety, and the citizens of this great state," read a portion of Silbert's statement. Silbert went on to say he wishes nothing but the best for Gov. Katie Hobbs and her team.

According to his biography on the DPS website, Silbert was confirmed as the director for DPS in March 2020. Prior to his time as director, Silbert served as the agency's Deputy Director since 2015.

Silbert replaced Frank Milstead, who retired from the role after leading the agency for six years.

At the time of Milstead's retirement, it was reported his decision to retire came months after he was accused of driving over 90 mph in Yavapai County. He was let off with a warning. 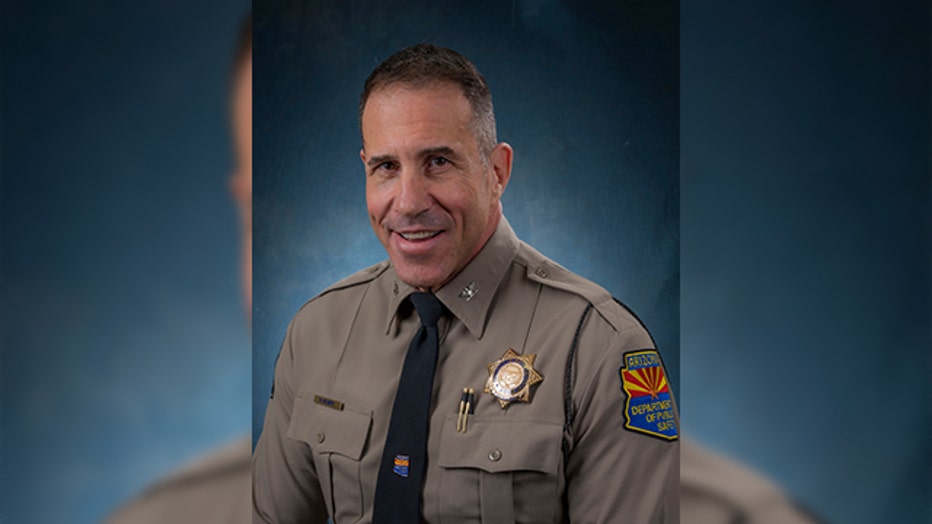