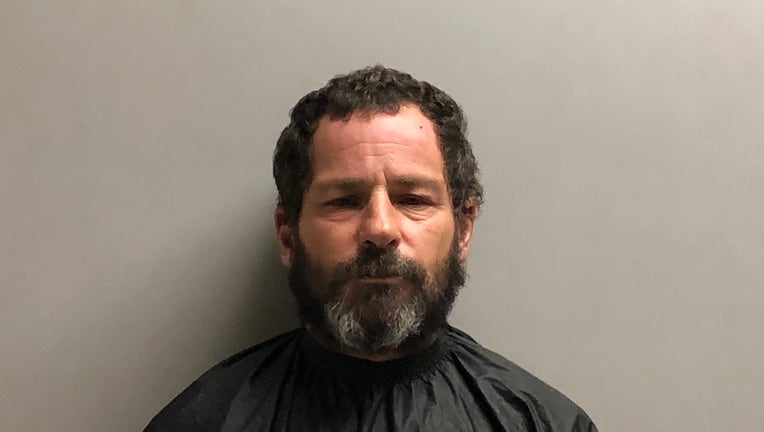 MCNEAL, Ariz. - An Arizona man has been arrested after he reportedly waved down police to tell them that he had killed someone, according to the Cochise County Sheriff's Office.

The investigation began after a sheriff's deputy saw a man standing in the middle of the road on Central Highway and Sage Lane near the small town of McNeal on Sept. 8.

The man, identified as 52-year-old Jay Albert Stevens, waved down the deputy. When they asked if he was alright, Stevens said he had shot and killed someone, according to officials.

Stevens led deputies to a home, where they discovered the body of a 61-year-old man.

The McNeal resident was booked into Cochise County Jail and faces a first-degree murder charge.

CCSO spokesperson Carol Capas said, "The subject reportedly stated that the verbal argument did identify an issue related to reading the bible."