Arizona's top election official says recent actions by the USPS, as well as comments by the President, could have legal implications. FOX 10's Matt Galka reports.

PHOENIX - On August 14, Arizona Secretary of State Katie Hobbs has asked the state's Attorney General to conduct an investigation amid mounting controversy over recent actions by the United States Postal Service, and its potential impact on the upcoming election in November.

The request by Secretary Hobbs came as reports surfaced that the USPS has warned 46 states and the District of Columbia it cannot guarantee all ballots cast by mail for the November election will arrive in time to be counted.

Hobbs: President admitted to interfering with USPS' ability to deliver ballots by mail

The request for an investigation was made via a letter that was delivered to Arizona Attorney General Mark Brnovich, and was made public by Secretary Hobbs on her verified Twitter page on the morning of August 14.

In the letter, Secretary Hobbs called recent changes at the USPS "deeply troubling," and said the changes, coupled with recent comments from the President, may have implications under Arizona law, which makes "knowingly delay the delivery of a ballot" a crime.

"They are enforcing changes across the country with the postal service that we are worried is going to distrust ballot delivery," said Secretary Hobbs.

In the letter, Secretary Hobbs asserts the controversial actions could have legal implications, referring to a provision in Arizona law that makes the act of destroying or defacing a ballot, as well as delaying the delivery of a ballot, a class 3 misdemeanor.

"Arizona's Constitution states that '[a]lI elections shall be free and equal and no power, civil or military, shall at any time interfere to prevent the free exercise of the right of suffrage,'" Secretary Hobbs wrote. "I ask that the Election Integrity Unit investigate immediately."

Secretary Hobbs says Arizona has a mail-in voting system that is used by both parties.

"In the last election we had last week, 90% of voters, Democrats and Republicans. There’s really no divide in the amount of people that vote by mail," said Secretary Hobbs.

The governor also threw his support behind the system.

"Arizona is, if not the pioneer, a model of excellence for mail-in balloting," said Gov. Doug Ducey.

"It’s entirely possible we will not declare a winner that evening, and I think it’s important that people realize that," said Gov. Ducey.

In a statement obtained by FOX 10, Attorney General Brnovich responded to Secretary Hobbs' letter, which reads:

"We review every complaint, regardless of merit. Confidence in elections is the cornerstone of our democracy. I will continue to protect the integrity of our elections, even when other state officials won’t," read the statement.

While President Trump casts his own ballots by mail, he has vigorously criticized efforts to allow more people to cast ballots by mail, which he argues without evidence will lead to increased voter fraud.

According to top election officials and research on the subject, incidents of voter fraud are “very, very low.”

“It’s infinitesimal. People have studied this. There’s been litigation over this. Commissions have been established on this,” said Commissioner Ellen L. Weintraub of the Federal Election Commission.

President Trump has also declared that he opposes additional funding for the USPS, acknowledging that his position would starve the agency of money Democrats say it needs to process an anticipated surge in mail-in ballots during the coronavirus pandemic.

According to the Associated Press, USPS' new leader, Postmaster General Louis DeJoy, a former supply-chain CEO and a major donor to President Donald Trump and other Republicans, has pushed cost-cutting measures to eliminate overtime pay and hold mail until the next day if postal distribution centers are running late.

Memos from post office leadership, obtained by The Associated Press, detailed an elimination of overtime and a halting of late delivery trips that are sometimes needed to make sure deliveries arrive on time. One document said if distribution centers are running behind, “they will keep the mail for the next day.” Another said: “One aspect of these changes that may be difficult for employees is that — temporarily — we may see mail left behind or mail on the workroom floor or docks.”

Additional records obtained by AP outline upcoming reductions of hours at post offices, including closures during lunch and on Saturdays. Rumors have also circulated about the potential for entire offices to shutter, after the Postal Service told Sen. Joe Manchin, D-W.Va., that regional managers there have identified 12 offices for “feasibility studies.” Postal employees have been recently instructed not to talk to news media while on duty, according to another memo obtained by AP. 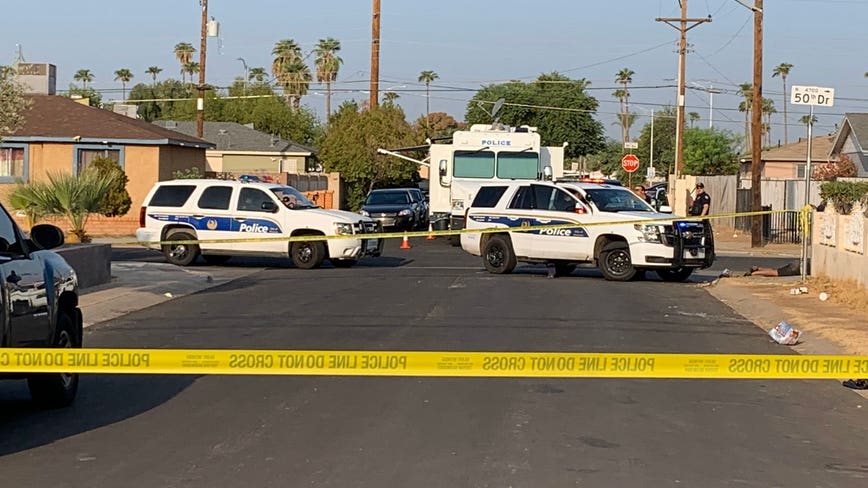