Authorities had pulled a sedan over on I-8 at milepost 15 on Oct. 5. A search of the car revealed 52 pounds of pills and 16 pounds of what appeared to be fentanyl powder hidden in the car's fuel tank.

The drugs were being smuggled from Mexicali, Mexico, to Phoenix, troopers said.

The driver, 21-year-old Michelle Rodriguez, is from Mexicali. She was booked into Yuma County Jail and faces drug possession charges.

Dayanara Rodriguez, a 20-year-old passenger in the car, was also arrested on drug possession charges. 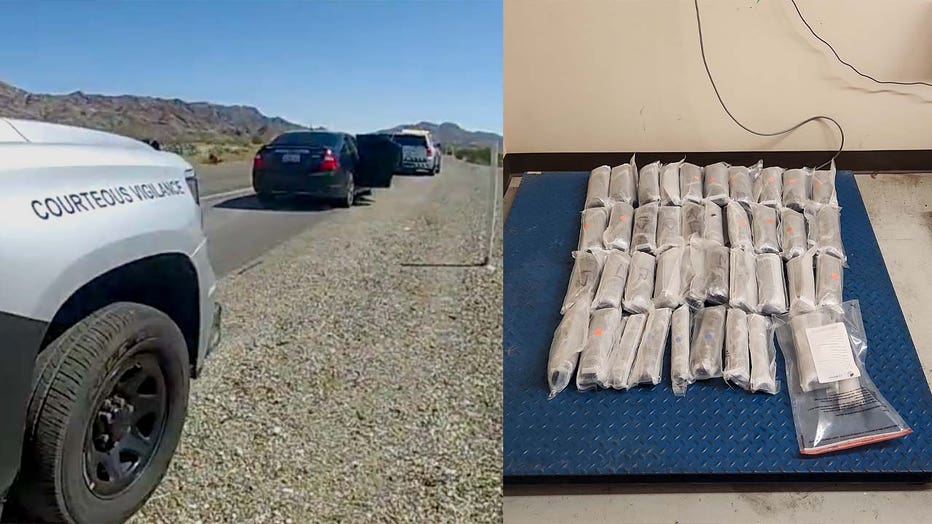 68 pounds of fentanyl were seized during a traffic stop near Yuma on Oct. 5