The Pinal County Sheriff's Office is looking for Oscar Valencia, who is accused of shooting two people near Winkelman on July 4.

PINAL COUNTY, Ariz. - The Pinal County Sheriff's Office is looking for a man accused of shooting two people in the Winkelman area on July 4.

Deputies said Oscar Valencia, 40, shot a 39-year-old man and 38-year-old woman at a home near the Aravaipa RV Park that night before fleeing.

The male victim died from his injuries, and the woman is in stable condition. Valencia knew the female victim, but authorities did not disclose any details about their relationship.

Authorities say he is armed and dangerous. Anyone with information is asked to call 911 or Silent Witness at 480-WITNESS. 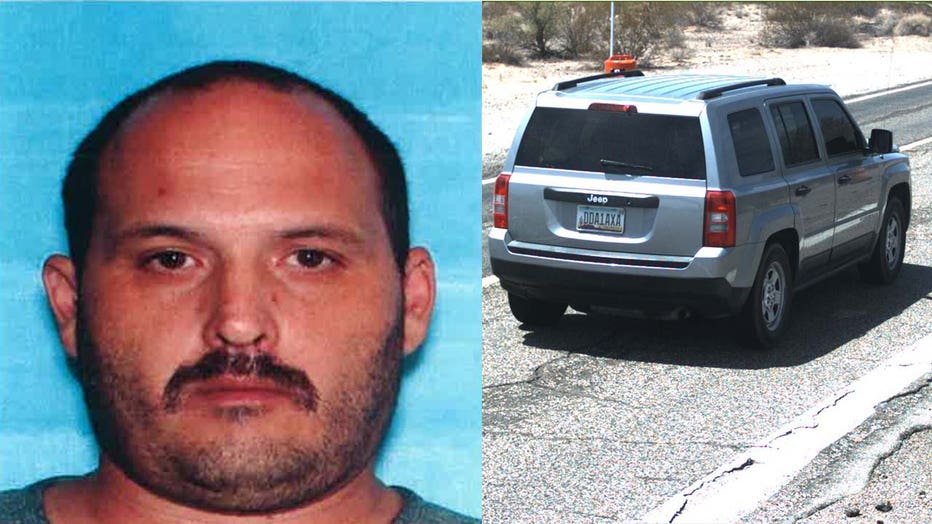 Oscar Valencia fled in a silver Jeep Patriot, according to the Pinal County Sheriff's Office.