From a toilet struck by lightning to a wanted man hiding under a blanket to avoid arrest, there was no shortage of unusual and intriguing tales this week. Here are some of our favorite heartwarming and strange stories from April 30-May 6 that have helped make our days a little brighter: 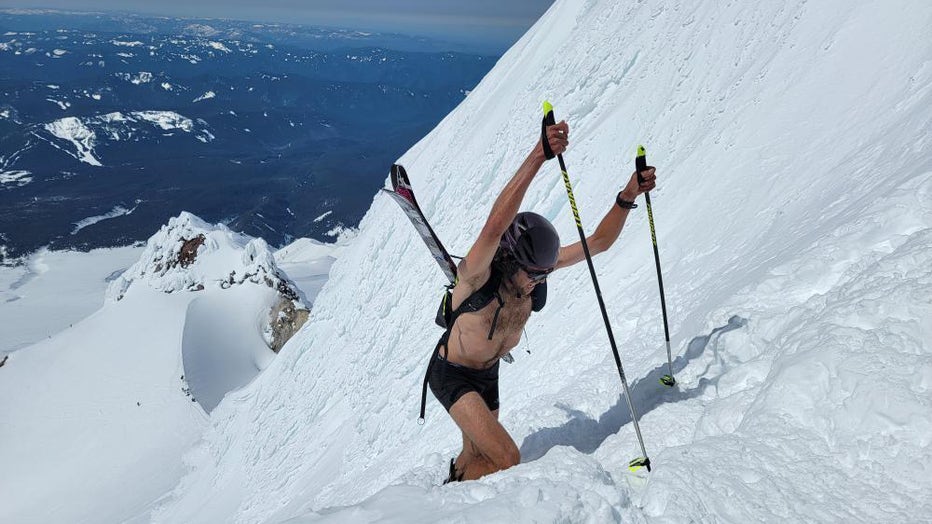 Arizona mother thanks nurses for helping to save her life

May 6 is National Nurses Day, and an Arizona woman says she is thankful for the nurses who helped save her life, as well as her baby's life. FOX 10's Bailey Miller reports. 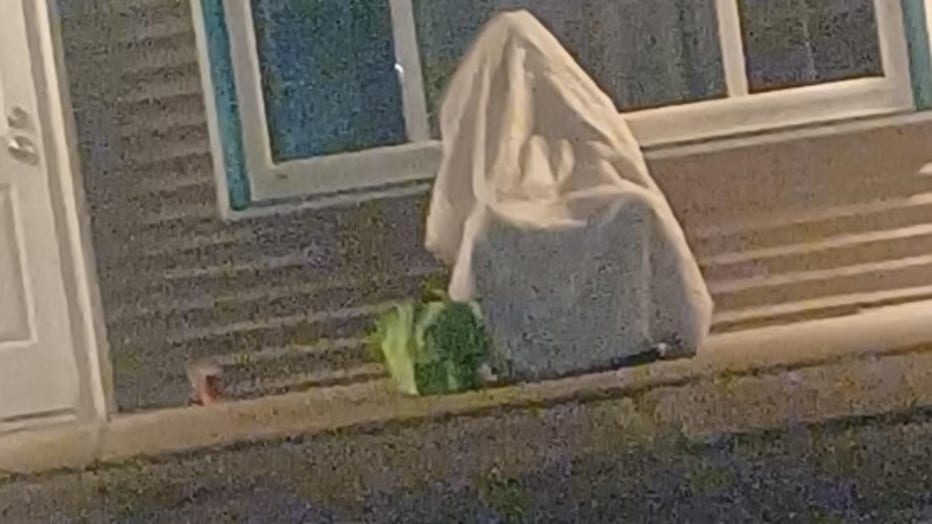 6. Lightning destroys toilet at Oklahoma apartment: Upon arrival, firefighters observed lightning had struck the roof. More surprisingly, the lightning hit the exhaust fan and extended down to strike a unit’s toilet. 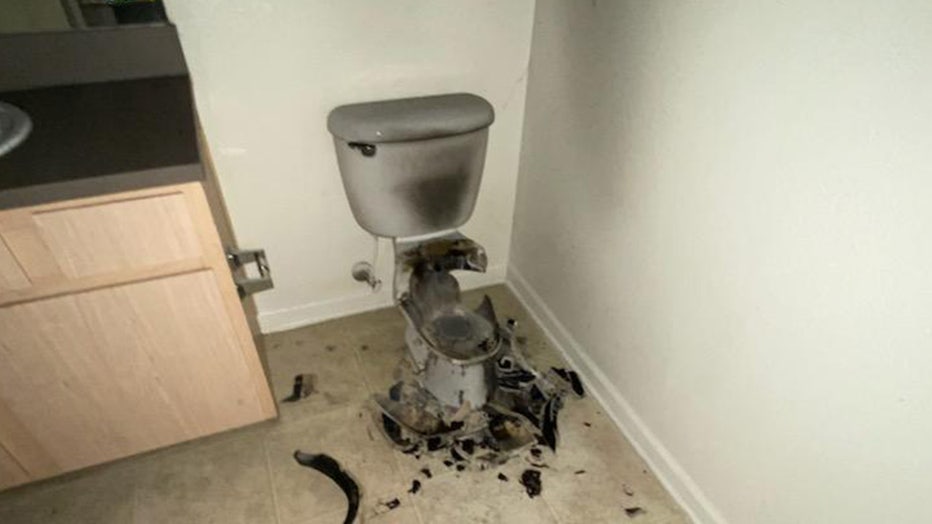 7. Roman bust looted in WWII sold at Texas Goodwill store for $35: An ancient Roman portrait dating from the first century BC or first century AD was discovered in a Goodwill Store in Austin in 2018, according to the San Antonio Museum of Art. 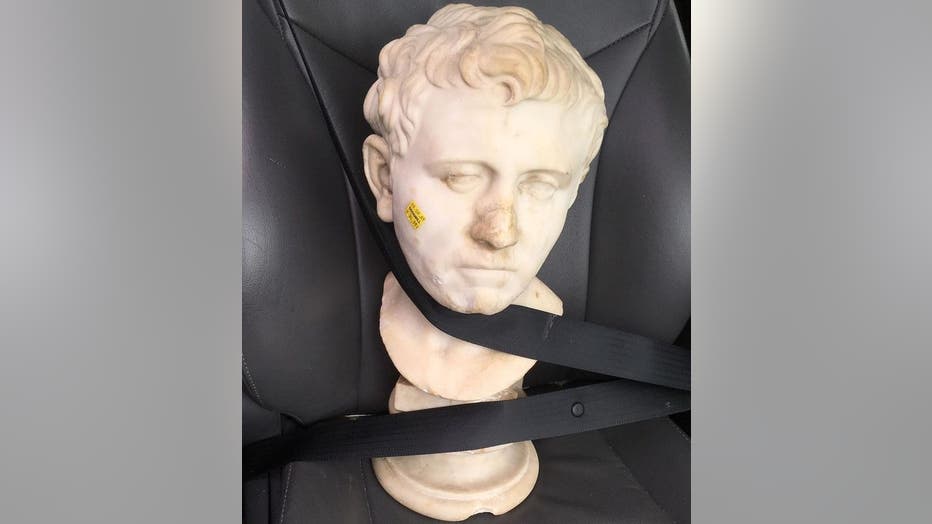 8. 'Shocking every time': Mom gives birth to 3rd set of consecutive twins: Kimberly Alarcon will have an extra-special Mother’s Day this year after recently giving birth to twin girls — who were the New York mother’s third consecutive set of twins conceived naturally. 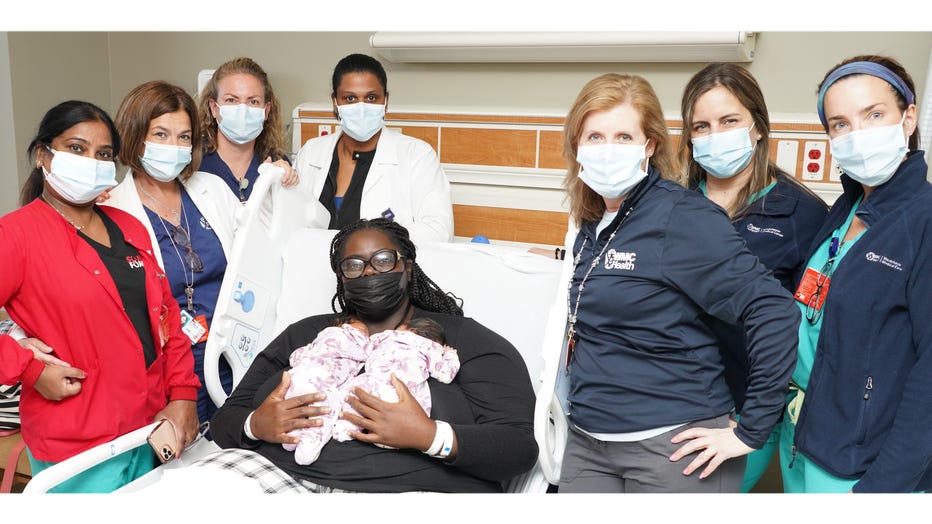 The staff at Westchester Medical Center in Valhalla, New York, are pictured with Kimberly Alarcon and her newborn twins Kenzy and Kenzley. (Photo: Provided) 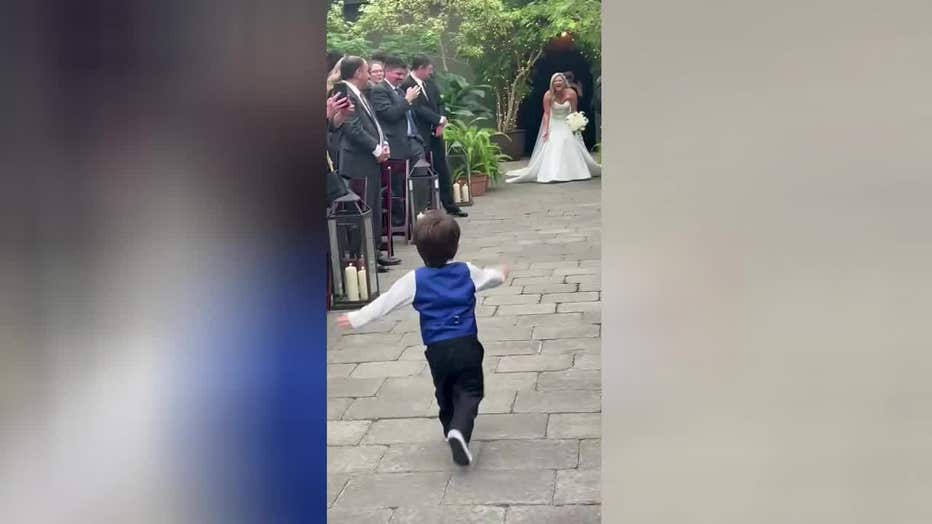 10. World's tallest dog confirmed: Meet 'Zeus' the Texas Great Dane: The adage everything is bigger in Texas applies to many things, and apparently, it includes dogs. A Great Dane in the Lone Star State has earned the distinction as the world's tallest dog. 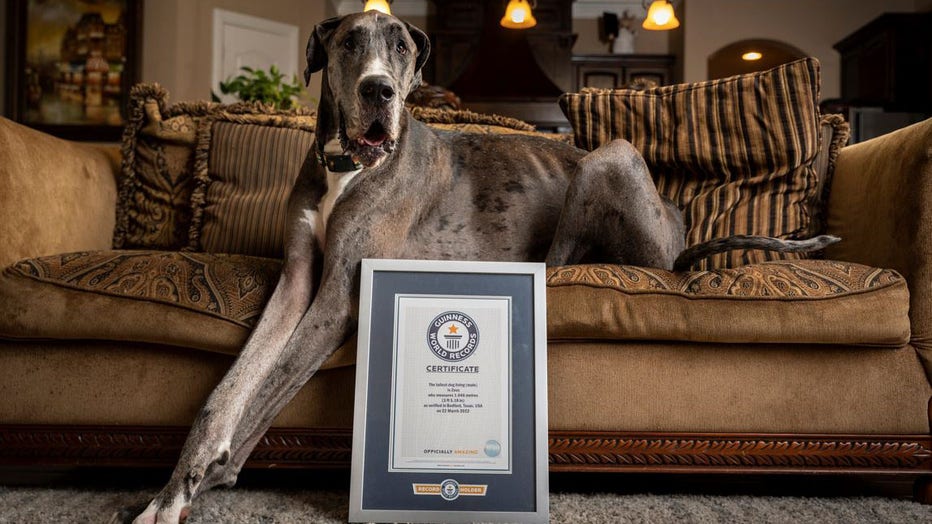 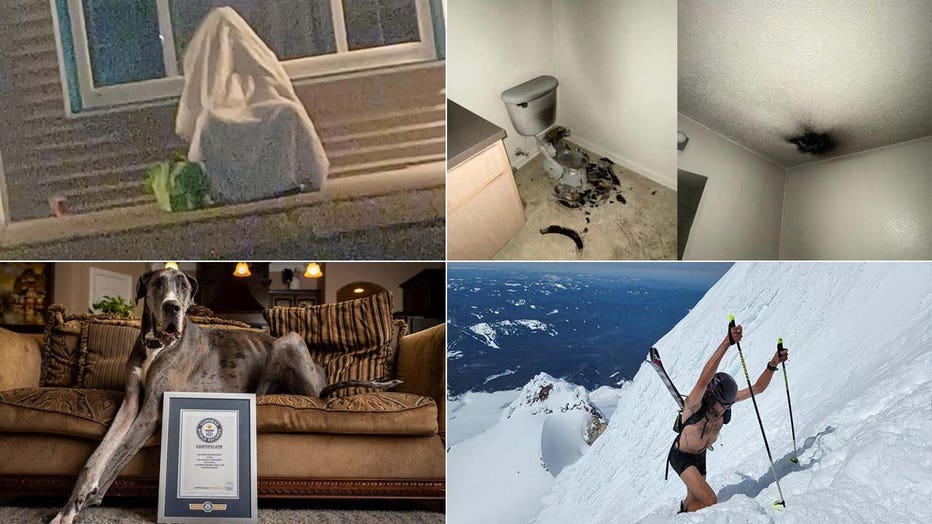