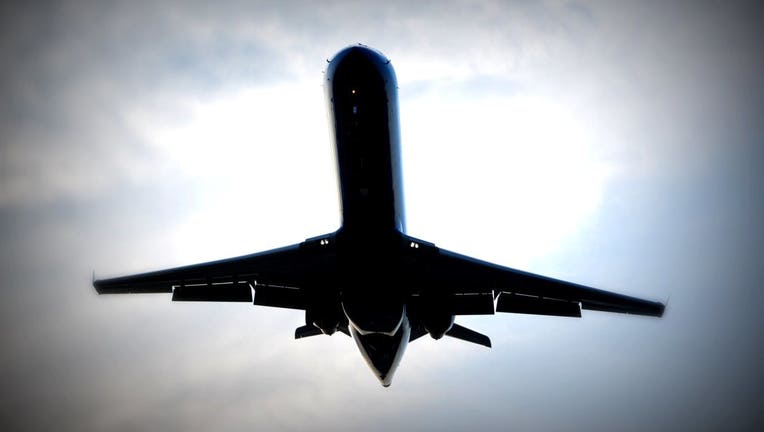 PHOENIX - Officials with the Federal Aviation Administration announced on June 22 they are proposing a $15,000 civil penalty fine against a man who allegedly disrupted a flight that originated from Phoenix in January 2021.

According to the statement, the incident too place on a SkyWest Airlines flight from Phoenix to Hermosillo, in Mexico's Sonora State, on Jan. 20. FAA officials accuse the man of becoming angry when the flight's crew notified passengers that the plane needed to return to Phoenix due to unfavorable weather conditions in Mexico.

FAA officials say another flight attendant onboard felt compelled to recruit three other people to subdue the man, if that turned out to be necessary.

"When the plane landed back in Phoenix, he stood up to exit and hit a neighboring passenger in the right shoulder," read a portion of the statement.

FAA officials say they do not "identify individuals against whom it proposes civil penalties."

FAA officials say since Jan. 1, 2021, they have received about 3,000 reports of unruly behavior by passengers, including 2,350 reports of passengers refusing to comply with a Federal face mask mandate.

Related: FAA has received 3,000 reports of unruly airline passengers in 2021 so far

"The FAA is strictly enforcing a zero-tolerance policy toward passengers who cause disturbances on flights or fail to obey flight crew instructions in violation of the FAA’s regulations or engage in conduct proscribed by federal law," read a portion of the statement.