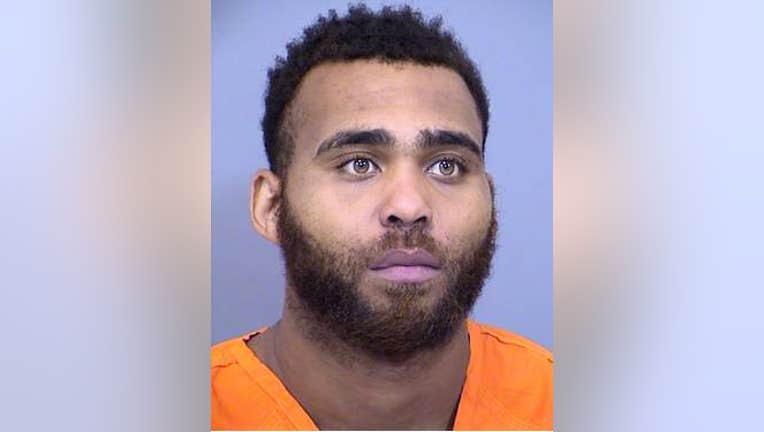 PHOENIX - Police say a suspect has been arrested after a man died in a shooting at a north Phoenix apartment complex.

Officers arrived on scene at 1:30 a.m. on June 19 in response to a shooting call at an apartment complex near 19th Avenue and Bell Road.

Investigators later identified 30-year-old Cody Christopher Thomas as a suspect and he was arrested in the East Valley. He's accused of first-degree murder.

"During an interview, Thomas admitted to shooting the victim, taking a large amount of cash from the victim, and disposing of the murder weapon on a freeway," police said in a statement. "Detectives were able to locate and recover the discarded firearm."