PHOENIX - A woman is dead and two others are injured after a crash involving four cars near 72nd Drive and Thomas Road on July 24, Phoenix police say.

The incident began Saturday night when a tan Chevy Tahoe rear-ended a Mazda 6 while driving eastbound down Thomas Road.

Police say the impact of the crash sent the Mazda over the center median into oncoming traffic, slamming into a green Kia Sorento heading the other direction.

A fourth car, a Toyota Camry, was heading westbound and was also involved in the crash.

The driver of the Kia, 43-year-old Fabiola Vargas-Bracamontes, died at the scene. The drivers of the Mazda and the Camry both sustained injuries but are expected to survive. 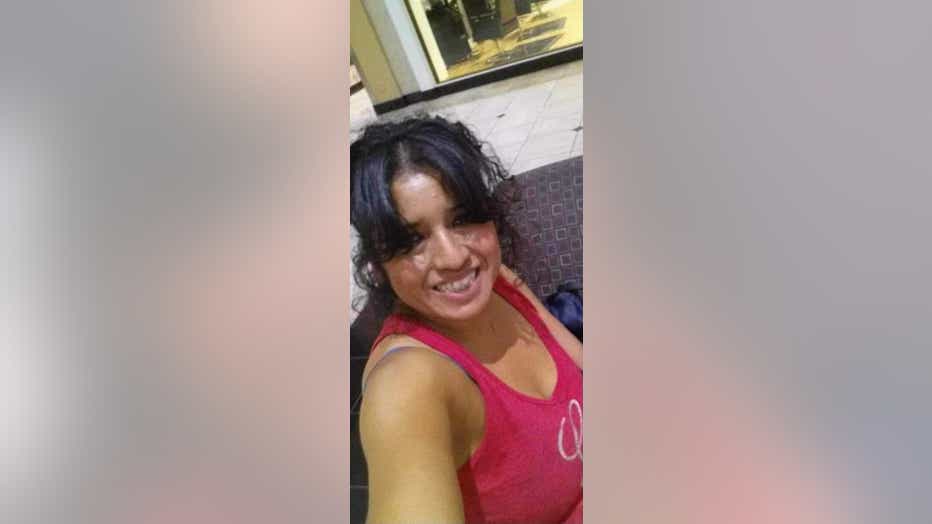 Police say the driver of the Tahoe, 29-year-old Ashley Alvidrez, showed signs of impairment. She was booked into jail and faces manslaughter, aggravated assault and endangerment charges. 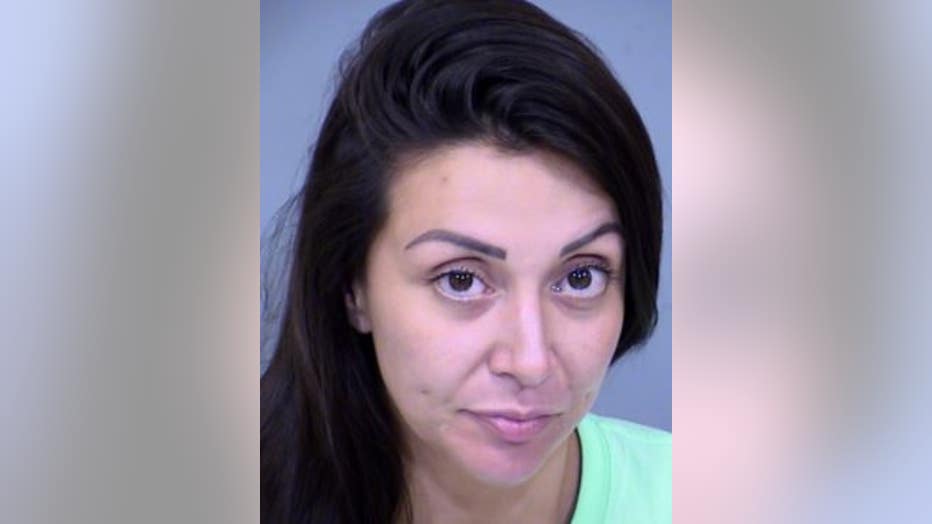 Victim was a daughter, mother and grandmother

Vargas-Bracamontes was her best friend, a mother of three and grandmother to her son.

"She was my rock. She would also find solutions to my problems," Marquez said.

Court documents say Alvidrez "did poorly" on a field sobriety test and blew a .145 when tested for blood alcohol concentration. The officer said he could smell the alcohol on her.

"If you’re gonna have a drink, it doesn’t matter how small it is, please be considerate because that person has family that loves them very much and is needed," Marquez pleaded.

Now she must plan her mother's funeral, saying her father and younger brothers are devastated, missing the woman who cared for them all.

The family is raising money for memorial costs and the GoFundMe can be found here  https://gofund.me/9d80578e