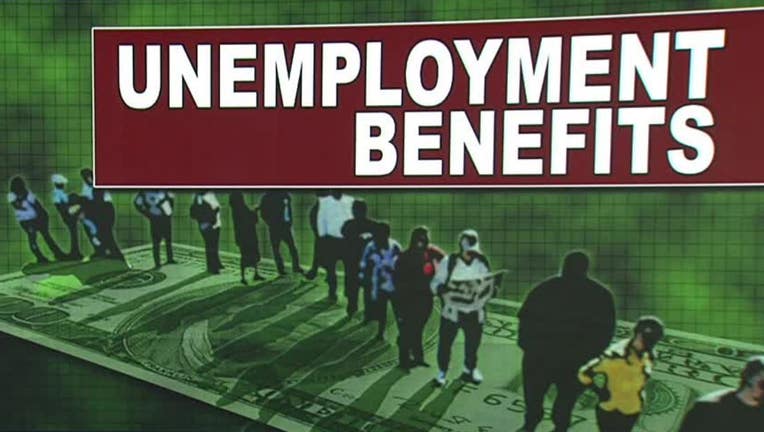 PHOENIX - Arizona Governor Doug Ducey announced on August 14 that Arizona is partnering with the Trump administration to extend unemployment benefits to nearly 400,000 Arizonans.

The announcement was made via two tweets made on the Governor's verified Twitter page.

According to a statement released by the Governor's Office, under President Trump's executive order, Arizonans are now eligible to receive unemployment benefits of $540 a week, with $300 a week provided through FEMA funding.

"Arizona has applied for the funding, and expects approval quickly," read a portion of the statement.

The funding was approved by FEMA on Aug. 15.

The payments, according to the statement, will also be made retroactive for each week after July 26 where the additional federal payments of $600 lapsed. Previously, as part of the CARES Act, the additional $600 supplement to weekly benefits was made between March 29 and July 25.

"Under the President’s executive order, the enhanced payments, which come from FEMA’s Disaster Relief Fund, are extended until December 6 or until dollars set aside in the fund run out," read a portion of the statement.

Arizona had the option of adding an additional $100 per week, but apparently decided against it.

On August 13, Gov. Ducey said the state was crunching the numbers.

"I want to be responsible with our state dollars. We only get to spend it once. We don’t get to print money," said Gov. Ducey.

One Arizonan says he can't get in touch with DES after the gym he works at was forced to close down.

Since the announcement came out, FOX 10's Matt Galka spoke with people who are applying for unemployment, like Chris Broadnax.

"We went back to work, we shut down again. I’ve been trying to do my unemployment again, and it’s been hard after that," said Broadnax, who works for a gym.

When the gyms were originally shut down in March, Broadnax was able to collect unemployment. The gyms later reopened, and Broadnax went back to work. However, the gyms later shut down once again, and this time, Broadnax hasn’t seen any money for more than a month. He can’t get through to the Arizona Department of Economic Security.

"I’ve reached out. I’ve called them. I don’t think they’re picking up the phone at all. It’s just an automated system I’ve been trying to get through, check my unemployment every day. It’s nothing. No response or anything," said Broadnax.

Broadnax says he would just like to see some help now.

“I have no future income coming in, so I’m just praying right now for some rent. Some money to come through," said Broadax.