PHOENIX - Over 50 firefighters battled a large fire at a two-story nail salon in Phoenix during the early-morning hours of Feb. 25, the department said.

According to Capt. Scott Douglas, firefighters responded to the scene just before 3 a.m. near Seventh Street and Missouri Avenue and found 20-foot flames coming through the roof of the building. 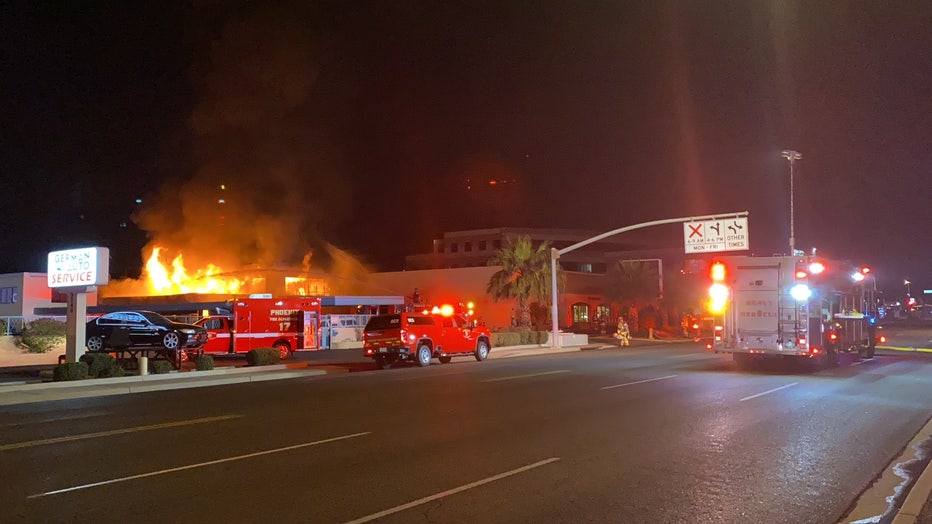 Firefighters quickly secured a water supply to battle the fire from a defensive position. More fire trucks arrived at the scene and firefighters gained control of the fire.

The fire did not spread to any nearby buildings and no one was injured. 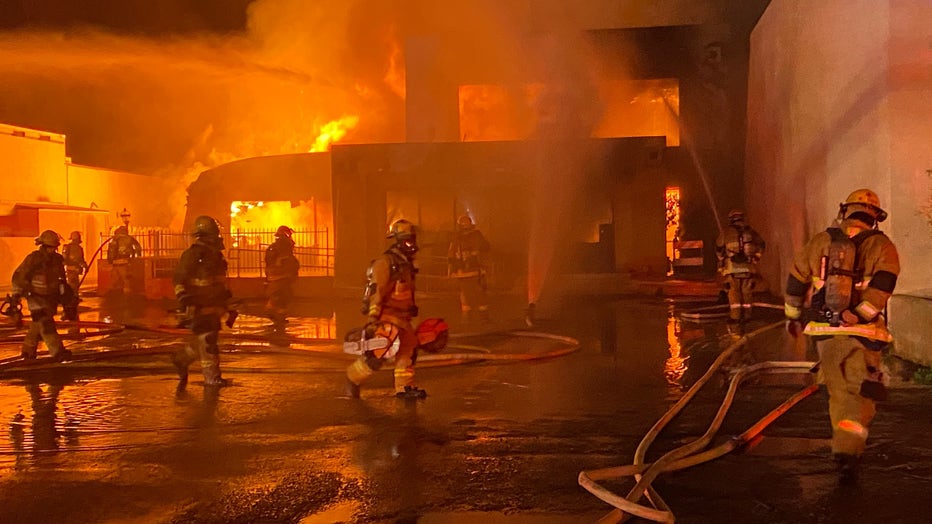 "That was wild. I was seeing some smoke coming out and [a] little bit of flames," said Kyle Walsh. "[I] called 911 and saw the trucks coming. It was definitely a crazy moment for sure."

Firefighters stayed at the scene for hours to extinguish hot spots.