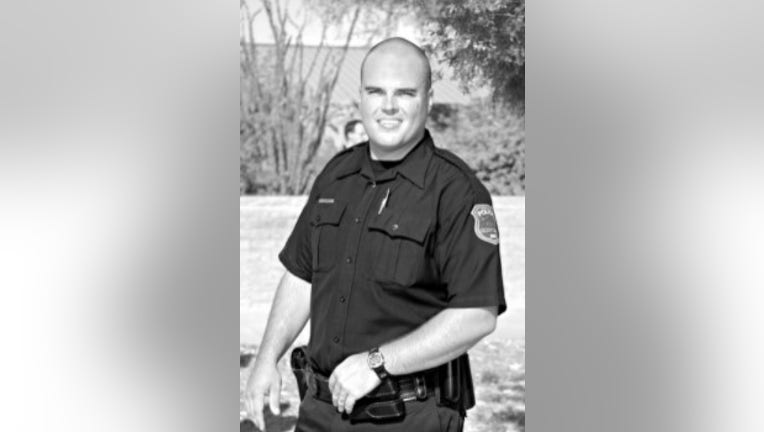 GLENDALE, Ariz. - The Glendale Police Department is mourning the loss of one of its officers who died from complications due to COVID-19.

"For more than a decade, Officer Lonnie Durham was a proud officer for the Glendale Police Department," officials said in a news release. "He was part of a legacy here at the GPD that included his father, Sgt. Mark Durham and his brother, Detective Brent Durham. During Officer Durham’s career here with the department he was awarded with both a 'Medal of Valor' and a ‘Lifesaving Award.’ He was a loyal servant to not only this community, but he was an 'officer’s officer.' Officer Durham treated everyone with respect and dignity and his loss leaves a hole not only in the department but in all of our hearts."

Officer Durham is survived by his wife and four children.

A funeral service is scheduled for August 14 at 10 a.m. at The Church of Jesus Christ of Latter-day Saints located at 8702 W. Campbell Avenue in Phoenix.

A memorial page has been established in his honor.

According to the Yavapai County Sheriff's Office, Patrick Higgins was four-wheeling with friends on July 12 when their vehicle became stuck. Higgins reportedly hiked out of the area alone the next morning and hadn't been seen since.

Arizona is continuing a nearly week-long streak of reporting more than 2,000 new COVID-19 cases a day.

Hundreds of people attended a memorial service in Cottonwood for a teen girl who died after she was swept away by floodwaters in late July.