The budget includes just over $17 billion in spending for the 2024 fiscal year. The spending covers a number of areas, including education, health, welfare, natural resources, and public safety.

Some of the proposals, according to a statement released by the Governor's Office, include:

During her first State of the State address, Gov. Hobbs announced a number of new programs that she wants implemented, which includes the child tax credit and tax exemptions for feminine hygiene products that is mentioned above.

Gov. Hobbs will have to work with the Republican Party-controlled State Legislature to get a budget passed. 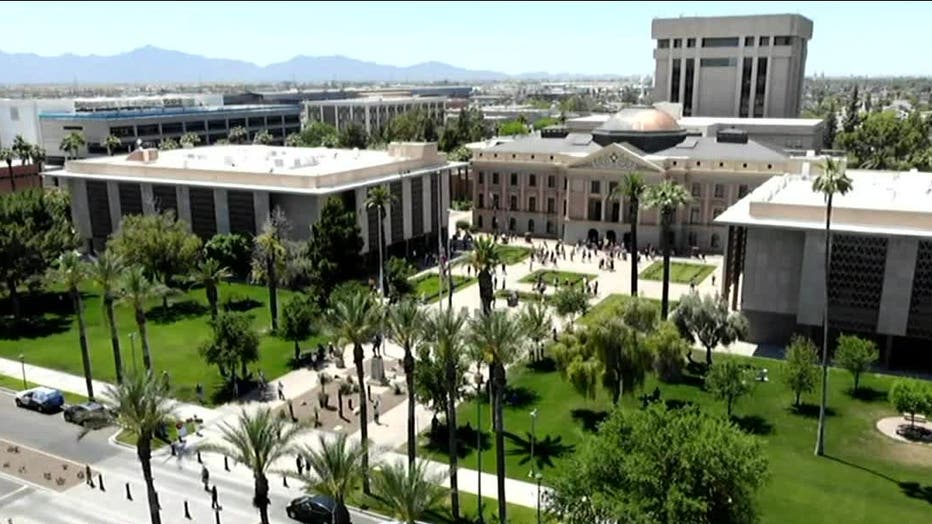