PHOENIX - Nearly two years after the murder of a former Arizona Rattlers player, prosecutors in Maricopa County are seeking the death penalty for his accused killer.

We're nearing the two-year anniversary since Lance McDowdell was shot and killed.

His mother, Tyia Patrick, lives in his home state of New York and at one point, she doubted justice would come. She supports the Maricopa County Attorney's Office decision to seek the death penalty. 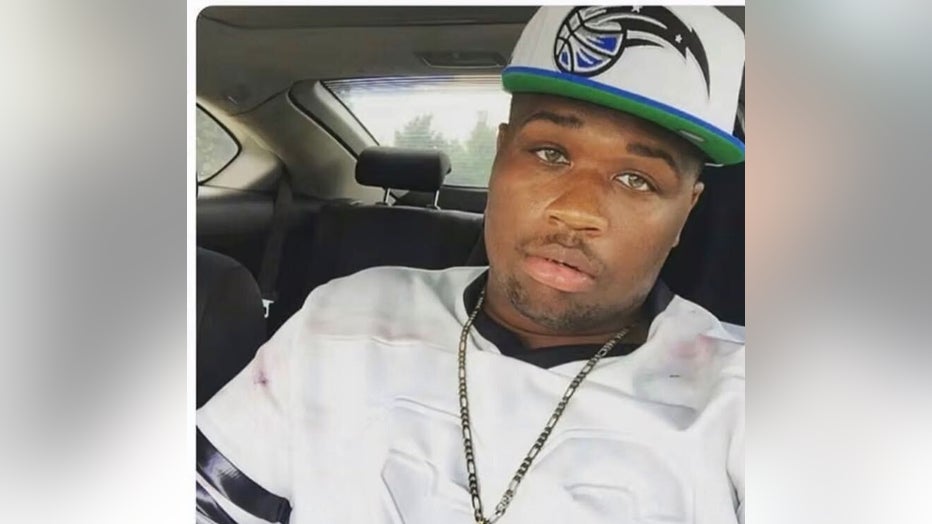 For the mother, the grieving has never stopped. It began on December 20, 2019.

Her son was gunned down in the driveway of an apartment complex near 44th Street and Thomas Road early that morning.

The suspect, Christopher Ayers, has been in jail since 2020. He was eventually indicted by a grand jury in June 2021 on multiple charges including murder in the first degree. 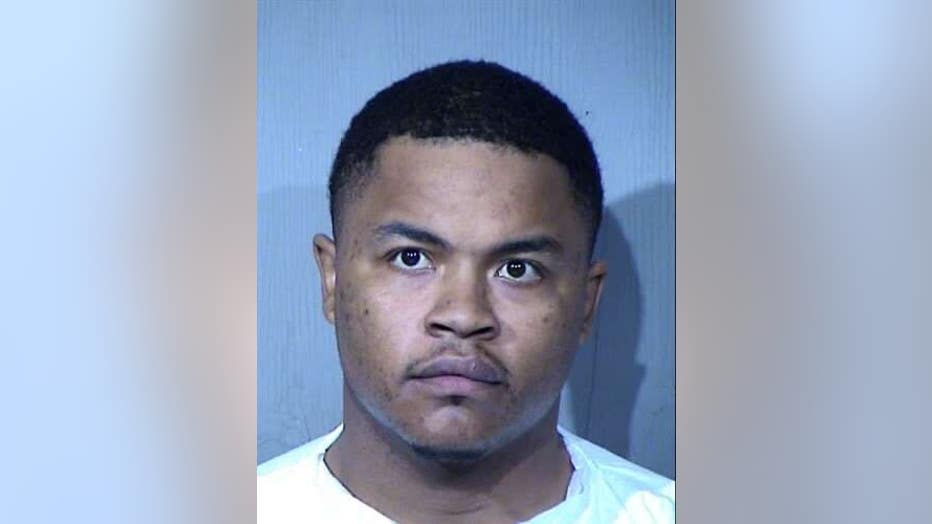 Recently, prosecutors filed to seek the death penalty if Ayers is found guilty of first-degree murder. Court documents show Ayers has a prior felony conviction of aggravated assault and a pending case in which he's accused of armed robbery and aggravated assault with a deadly weapon.

Patrick knows there's still a long way to go and will be at Ayers' trial in person or virtually.

To loved ones, McDowdell is known as "Manny." Christmastime is definitely a tough time for them, knowing he was taken just before the holiday in 2019.