PHOENIX - Court documents show a Grand Jury in Maricopa County has indicted a man in connection with a shooting that killed a former Arizona Rattlers football player in December 2019.

Victim was Rattlers defensive lineman at one point

According to news reports at the time, the shooting happened at an apartment complex near 44th Street and Thomas Road. The victim, identified as 25-year-old Lance McDowdell, was taken to the hospital, where he later died.

"So, he had made it out and he’s staying and living in Arizona, and to think it would happen outside there where people just don’t know you," said Cedeño Patrick, McDowdell's cousin who became his mentor, coach and a father figure of sorts, at the time of McDowdell's shooting death. 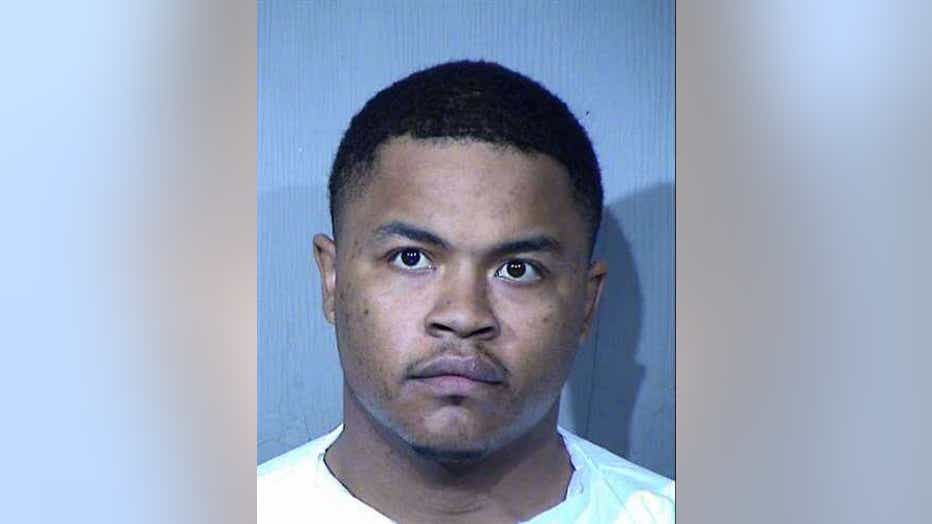 The suspect, identified by police as Christopher Verland Ayers, III, was arrested in 2020. At the time news of his arrest was made public, Ayers was 28. He is now 30 years old.

At the time of his arrest, police officials said that Ayers was jailed on unrelated offenses when investigators developed probable cause to link him to McDowdell's death.

According to court documents, Ayers has been indicted on First Degree Murder, Unlawful Flight From Law Enforcement Vehicle, and two counts of Misconduct Involving Weapons. The court documents are dated June 29, 2021.

"I was screaming, and then I got emotional and I started to cry. I waited a year and six months for that phone call," said McDowdell's mother, Tyia Patrick. "It was five days before Christmas. Christmas will never be the same to us ever again. Ever."

Patrick, who now lives in New York, said she felt helpless at the time of the deadly shooting.

"Manny was loving, caring," said Patrick. "When they said ‘Gentle Giant,’ he was exactly that: Gentle Giant. If you met Manny, you would love Manny."