TUCSON, Ariz. - Deliberations resumed on Sept. 29 in the first of two trials for a man accused of abducting and killing two young Tucson girls separately and dumping their bodies in the desert.

A Pima County Superior Court jury got the case late Wednesday afternoon after prosecutor Tracy Miller said in her closing argument there was a "mountain of circumstantial evidence" in the case and "it is not a coincidence that all these pieces of the puzzle point directly to Christopher Clements."

But defense attorney Joseph DiRoberto said "there’s no witness to this crime, no evidence, no confession" and the state didn’t prove that Clements was guilty of premeditated murder.

Clements, a 40-year-old convicted sex offender with a long criminal record, is facing life in prison if convicted. He’s currently serving a prison sentence of up to 35 years for a Maricopa County burglary in 2017.

Clements attended the 10-day trial but was not called to testify.

He was arrested in 2018 and indicted on 22 felony counts including two counts each of first-degree murder and kidnapping in the deaths of 6-year-old Isabel Celis and 13-year-old Maribel Gonzalez. 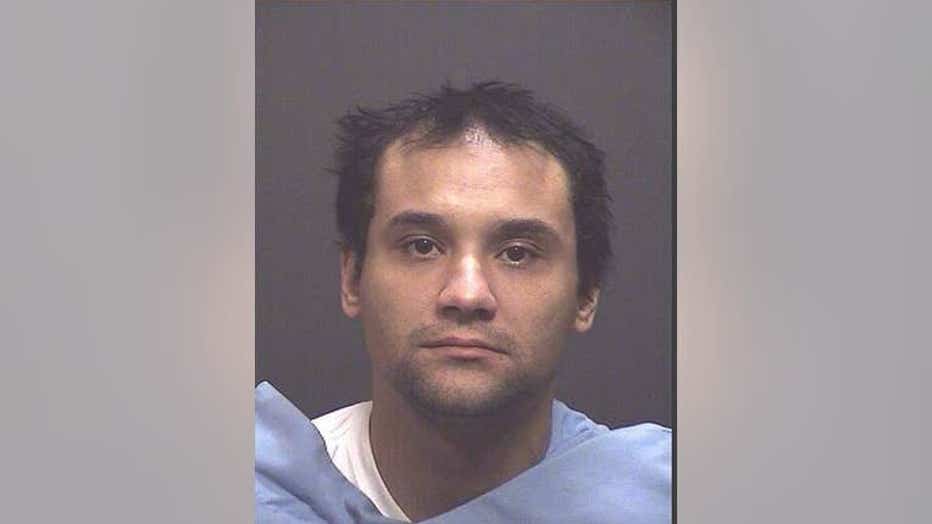 Clements is being tried first in the Gonzalez case and will face a different jury for the Celis case with that trial scheduled to start Feb. 2.

Celis vanished from her parents’ home in April 2012 while Gonzalez disappeared while walking to a friend’s house in June 2014, according to authorities.

Authorities said Gonzalez’s body was found days after her disappearance while Celis’ remains weren’t recovered until 2017 after Clements led federal agents to the location.

Miller said GPS records from Clements’ cellphone were consistent with it being in the area where Gonzalez’s naked body was found covered by two tires under a mesquite tree.

According to Miller, male DNA was found on hair samples taken from Gonzalez’s body and the match is good enough to say Clements cannot be excluded as the source.

DiRoberto questioned the precision of the DNA evidence, saying it could match as many as 1-in-8,600 men and not just his client.

He said the cellphone tracking could have detected Clements driving down Interstate 10 and not at the scene where the body was found.

Clements’ lawyers also argued that no cause of death was ever determined due to decomposition of Gonzalez’s body, making it difficult to prove it was a homicide.

Christopher Clements, 40, was arrested in 2018 and indicted on 22 felony counts including two counts each of first-degree murder and kidnapping in the deaths of 6-year-old Isabel Celis and 13-year-old Maribel Gonzales.