TUCSON, Ariz. - A man facing charges in the deaths of two girls from Tucson has been convicted of another crime in Maricopa County.

A jury found Christopher Clements guilty of fraud, theft and burglary. He had tried to get a deal in that case in exchange for giving the FBI information about the disappearance of 6-year-old Isabel Celis.

The prosecution says he kidnapped her in 2012. Clements led federal authorities to her remains five years later.

He also faces charges in the murder of 13-year-old Maribel Gonzales, whose remains were found in 2014.

Clements is still awaiting trial for both of those crimes. 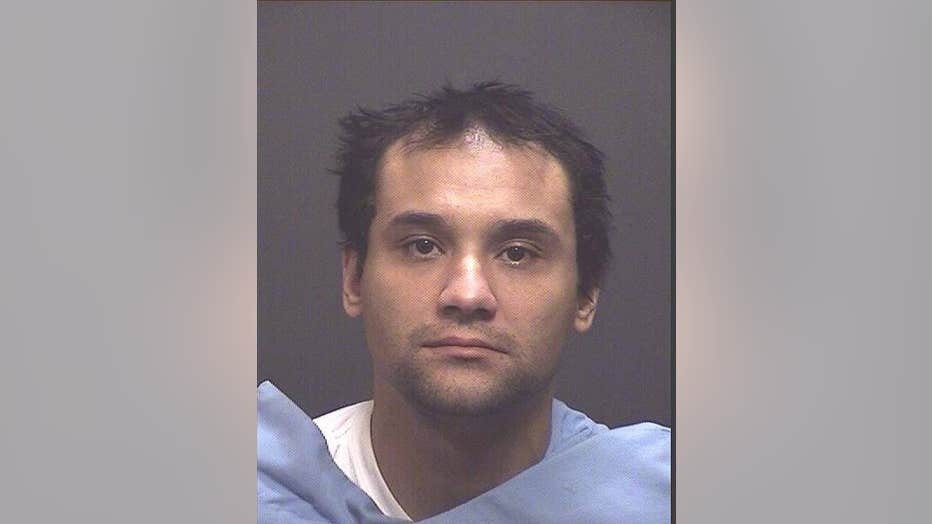