PHOENIX - Police are investigating after a man in a wheelchair was hit by a car while crossing the street in north Phoenix.

According to Phoenix Police, the crash happened at about 8:30 a.m. on Dec. 22 north of Seventh Street and Dunlap Avenue.

The victim was taken to a hospital in extremely critical condition, and he died hours later.

The victim is 47-year-old James Gray, according to police.

The driver stayed at the scene after the crash. 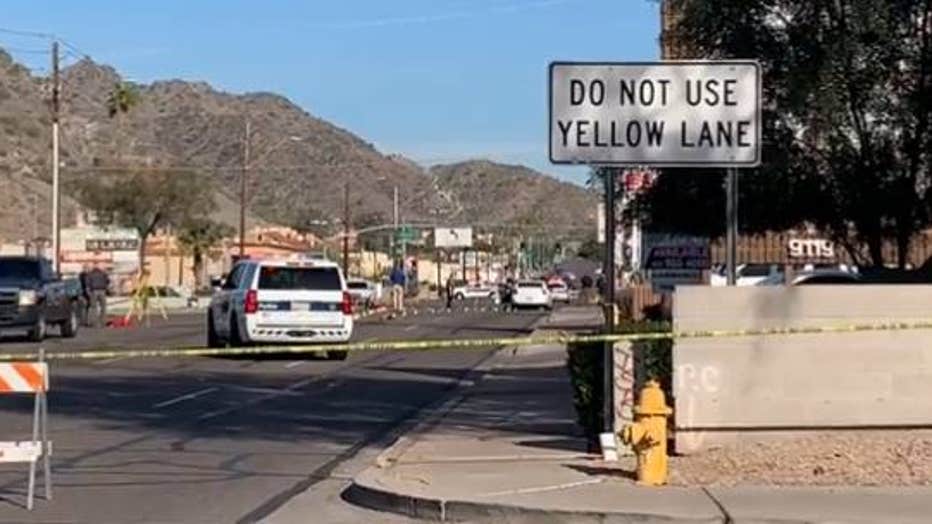