PHOENIX - The Maricopa County Sheriff's Office is searching for an inmate after he assumed the identity of another inmate and was mistakenly released early Thursday morning, deputies said.

Anthony Pena reportedly pretended to be a different inmate and was released from jail at 2:20 a.m. on May 12.

Pena had been booked into jail on drug charges and for a failure to appear in court. He was being held on a $250 bond.

"MCSO jail crime detectives are investigating to determine the reason for the mistake and is working with the courts to issue a warrant for his arrest," deputies said in a statement. 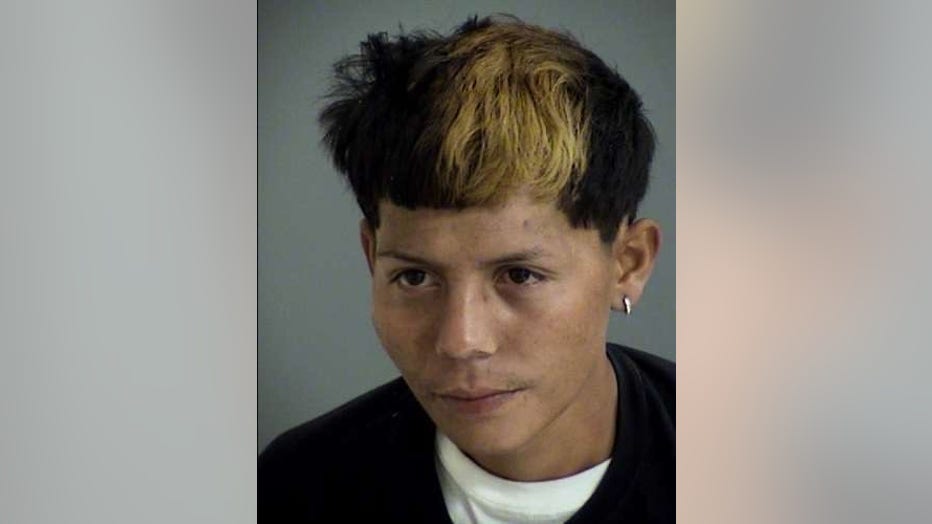 The investigation is ongoing. No other information was released.