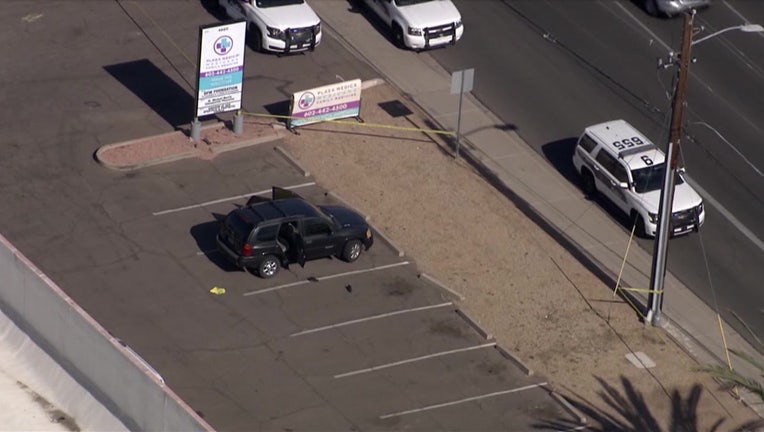 PHOENIX - A teenager is being accused of manslaughter after police say he accidentally shot and killed another teen in Phoenix.

The shooting happened in the area of 47th Avenue and Thomas Road Officers were called out to the scene at around 3:00 p.m. in response to a shooting, and once officers arrived, they found the victim, identified as 17-year-old Germain Carrasco, in the back seat of a car with a gunshot wound.

Carrasco was taken to the hospital where he later died.

An investigation revealed that a 16-year-old boy was reportedly attempting to unload a gun when he accidentally shot Carrasco.

The teen stayed at the scene and was taken into custody. He faces a manslaughter charge.