Tucson Police say the 25-year-old man who was shot had ignored multiple orders to drop the gun, and the officer fired after the man pointed the gun at him.

TUCSON, Ariz. (AP) - Tucson police say an officer shot a man who pointed what turned out to be a replica gun during a call on Feb. 3.

Police say the 25-year-old man who was shot had ignored multiple orders to drop the gun, and the officer fired after the man pointed the gun at him.

Officers were called to the scene on reports that a man had pointed a weapon at bystanders, including children and passing cars, in an area near Romero and Prince Road.

Investigators later determined that the gun was a replica pistol. The suspect, identified as Kevin Angelo Lyons, suffered serious injuries that didn't threaten his life, and no one else was injured.

He is expected to be booked into jail and faces multiple aggravated assault charges after he's released from the hospital.

The officer who shot Lyons was identified as Benjamin Boschee, a 20-year veteran of the department. His actions will also be investigated by the Office of Professional Standards, according to Tucson Police. 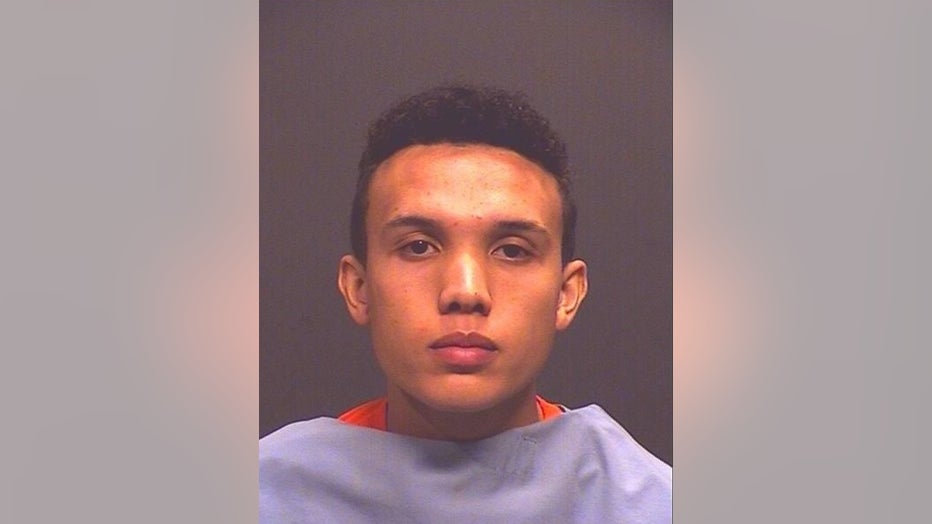 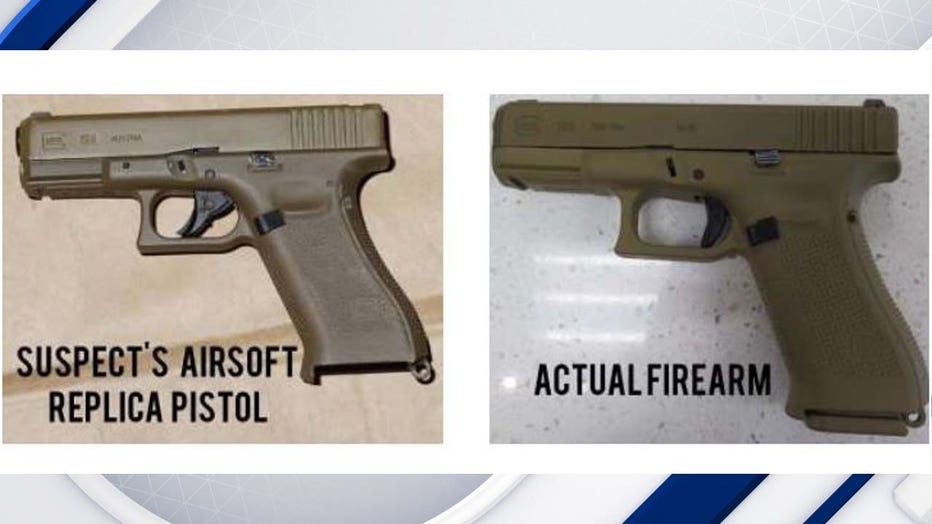 A side-by-side comparison of the suspect's airsoft gun and an actual gun. (Tucson Police Department)