El Mirage Police arrested two men who reportedly robbed students at gunpoint while they were waiting for the bus.

EL MIRAGE, Ariz. - An 18-year-old man and a teenage boy have been arrested in robberies of students at bus stops in the Dysart Unified School District, according to El Mirage Police.

They said two armed robberies occurred less than a mile apart near Dysart and Waddell Roads on the morning of Jan. 31.

No students were injured in either robbery and police said it’s unclear how much money was taken from the students.

Police said they located the suspects, 18-year-old David Rosales and a 16-year-old boy, in a vehicle that has been reported stolen from Goodyear. 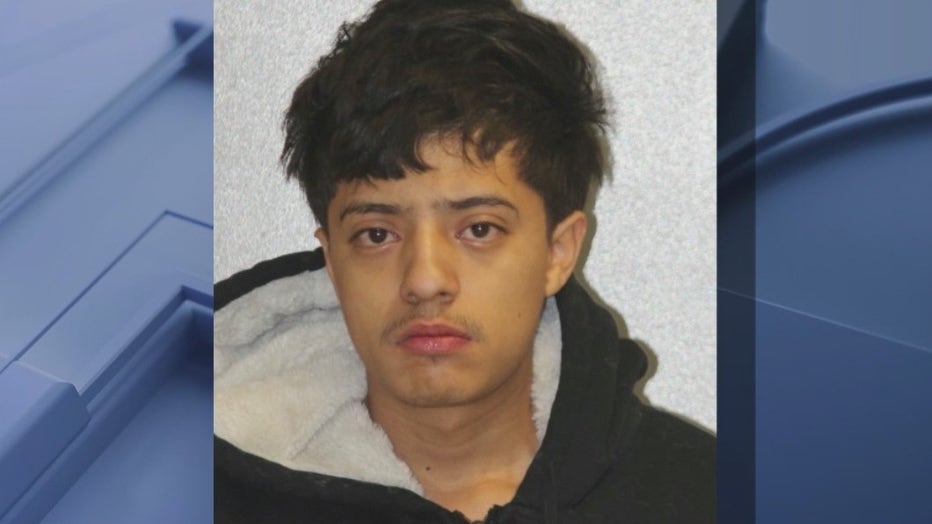 "While officers were responding to these calls, they were informed of a possible robbery at a Circle K in Surprise, potentially involving the same suspects," police said in a Facebook post. "Numerous other crimes in several jurisdictions are being reviewed as possibly being related to the same suspects."

The two suspects are facing at least two counts each of aggravated assault and armed robbery, according to authorities.

The teen’s name is being withheld because he’s a juvenile.