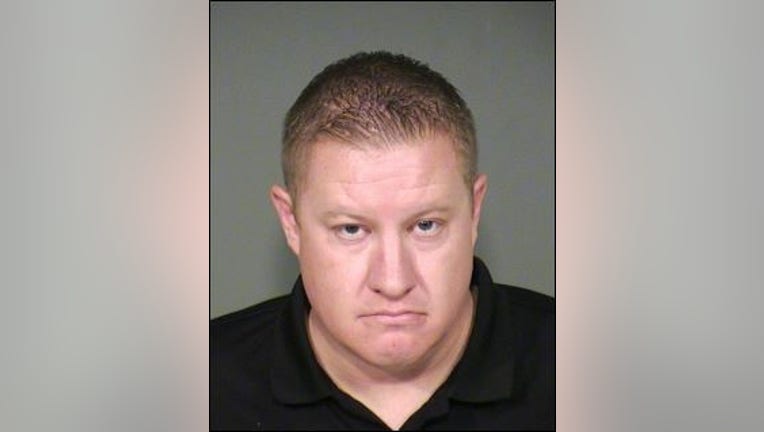 GILBERT, Ariz. - Officials with the Maricopa County Attorney's Office announced Tuesday afternoon that they will not prosecute a 37-year-old in connection with the death of a child in September 2019.

According to a statement, officials say they declined to prosecute Scott Jones because the evidence in the case "did not support a reasonable likelihood of conviction at trial".

Jones was placed under arrest in connection with the death of Charlotte Jones in December 2019. The incident happened in a neighborhood near Elliot and Higley Roads on September 3.

Redacted bodycam footage provided by the Gilbert Police Department gave the public an idea of what happened when officers arrived at the home.

At the time, Jones told officials he got back home at around 8:30 a.m. from taking his kids to school. According to police reports, the child was left in the car for two to three hours, and the temperature at the time was 99°F (~37.22°C).

"Yes, my wife is the one who called me. We just didn't drop her off at school," said Jones.