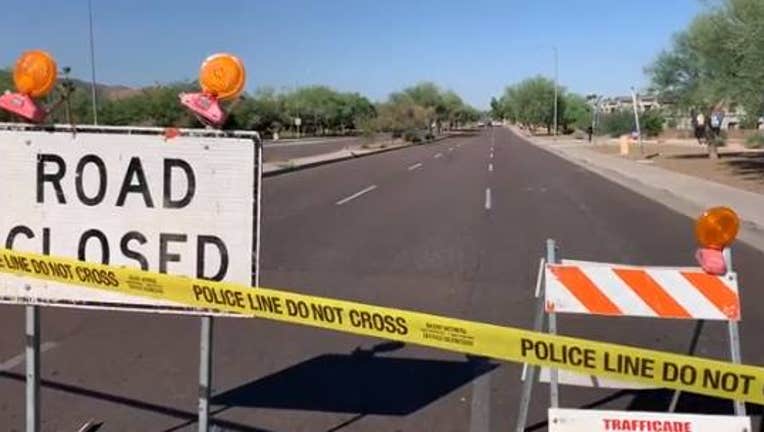 A motorcyclist died following a crash in south Phoenix on Sept. 20

PHOENIX - A motorcyclist died at the hospital after getting hit by a vehicle in south Phoenix on Monday, police said.

According to Phoenix Police, the crash happened just after 7 a.m. on Sept. 20 near 38th Street and Baseline Road.

Investigators learned a car that was traveling east made a left turn and hit a motorcycle that was heading west on Baseline Road.

The motorcyclist, identified as 53-year-old Victor Jordan, was taken to a hospital in extremely critical condition where he later died.

The driver of the car stayed at the scene after the crash and is cooperating with police.

Impairment does not appear to be a factor in the crash.

Baseline Road was restricted due to the investigation.