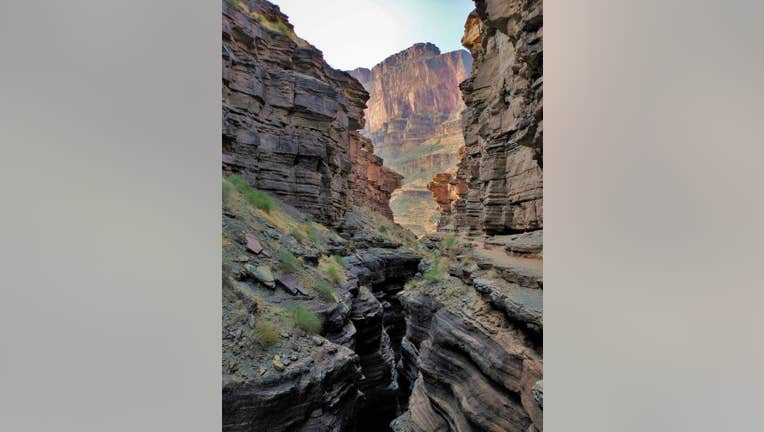 GRAND CANYON NATIONAL PARK - An Oregon man who was visiting the Grand Canyon as part of a river trip was found dead Sunday after falling 50 feet while hiking.

According to the Grand Canyon National Park Service, officials received a report on Aug. 28 of a "river trip participant" who was injured in the Deer Creek Narrows.

"The participant fell approximately 50 feet while on a hike in the narrows and could not be located by members of the river trip," officials said.

Multiple teams of rescue crews responded to the area but could not find the victim due to terrain, darkness, and safety concerns.

On Sunday, crews located the victim, identified as 48-year-old David Colburn of Tygh Valley, Oregon. His body was airlifted to the South Rim.

An investigation into the incident is being conducted by the National Park Service and Coconino County Medical Examiner's Office.