GLOBE, Ariz. - A couple whose two children and a niece drowned in Arizona floodwaters pleaded not guilty to manslaughter and child abuse charges.

The Rawlings were charged in connection with the deaths of the children after they drove through Tonto Basin floodwaters on Nov. 29, 2019. Four other children who were also in the vehicle survived. 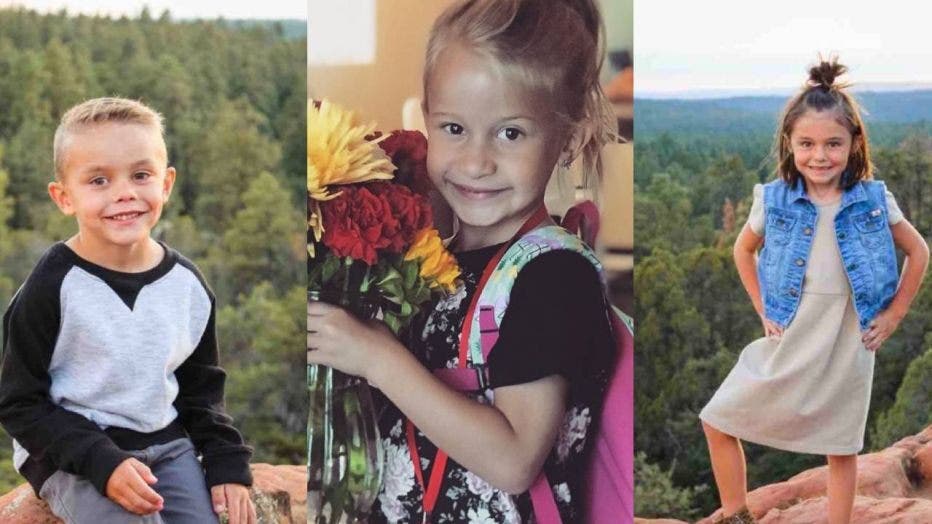 The bodies of the couple’s 6-year-old daughter and her brother and cousin, both age 5, were found in a creek after an extensive search lasting for days in the rural county.

The Gila County Sheriff’s Office said barricades had been erected to warn drivers of the flood danger in the basin about 90 miles northeast of Phoenix.

RELATED: US grant to pay for bridge over Tonto Creek where 3 children died