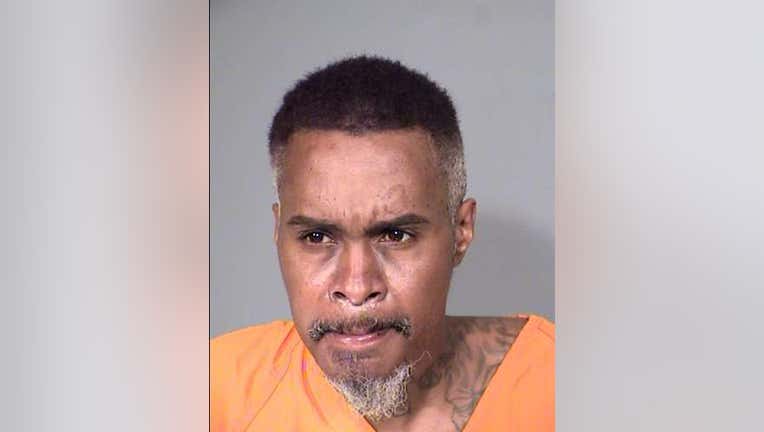 PHOENIX - Phoenix police say a suspect has been arrested after a man was fatally shot after an argument near 17th Avenue and Missouri on New Year's Day.

Officers responded to calls of a shooting Friday afternoon and found a man who had been shot. The unidentified victim was taken to the hospital and later died.

The suspect, 45-year-old William H. Moore, stayed at the scene and was arrested.

He is accused of homicide.