PHOENIX - Three decades have passed since two young women were murdered by the so-called "Canal Killer" in Phoenix. The trial of their accused murderer, Bryan Patrick Miller, has begun.

The victims were killed in two separate incidents in the early 1990s. Their bodies were found in the Arizona canal near the Metro Center mall.

Angela Brasso was 22 years old, and Melanie Bernas was 17 when they were killed. Both were riding their bicycles along the canal when they disappeared. Both cases went unsolved for more than 20 years until a DNA match led to Miller's arrest. He waived his right to a jury trial, so the judge alone will decide Miller's fate.

Bernas' murder in 1993 is connected to Brasso's death the year before. Phoenix Police believe the women were sexually assaulted and brutally killed by the same man. His identity would remain unknown for 23 years until a genealogist became involved in the case.

A preview as the so-called Phoenix 'canal killer's' trial begins

"I got around to the Phoenix Police Department in 2014, and I proposed.. if you give me your Y DNA profile, your Y DNA results that have been generated by your crime lab.. then I will compare your unknown to all these people that know who they are," explained Colleen Fitzpatrick of Identifiers.

Fitzpatrick matched the unknown DNA to the last name Miller. Phoenix Police then went undercover and tricked the newly identified suspect into leaving his DNA sample. Detectives posed as security guards, ultimately meeting Miller at a restaurant under the guise of offering him a new job. Detectives obtained his saliva from a mug that he drank from, which was left on the table.

"That's very typical, collecting surreptitious samples. You know discarded DNA is discarded DNA. If I discard my DNA, I have no say over it anymore," said Fitzpatrick. 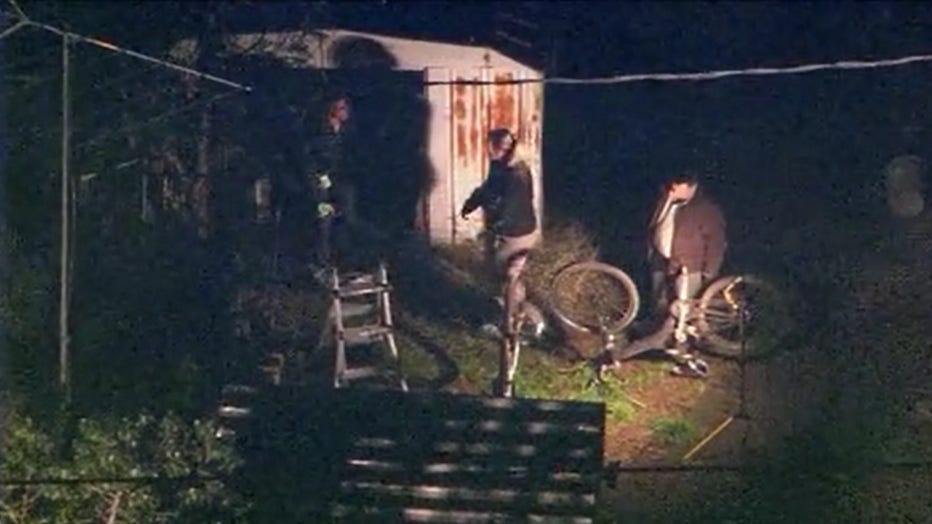 In 2015, Miller was arrested for the murders.

Six and a half years after his arrest, Miller will finally stand trial. He has pleaded not guilty, and his attorneys plan to use the insanity defense. A judge found Miller mentally fit to stand trial in January 2022. 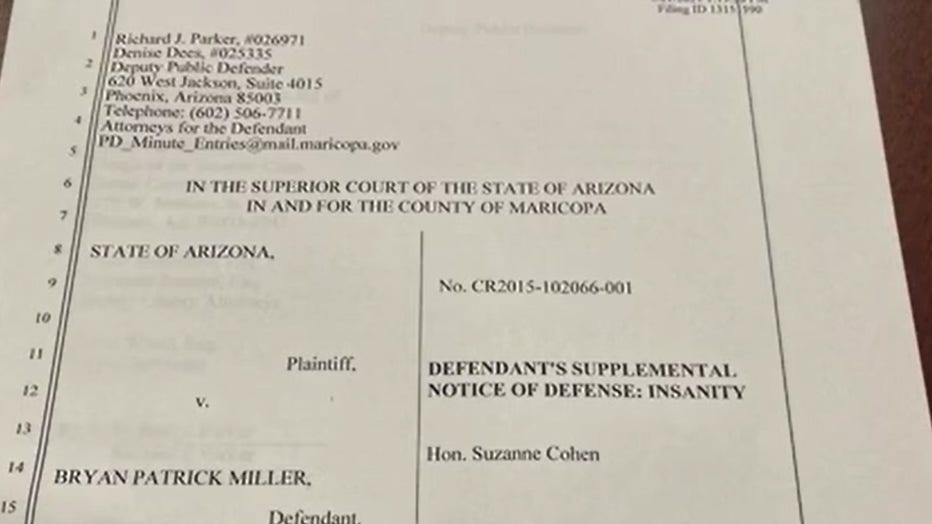 "I don't believe in closure. I believe in release," said Fitzpatrick. 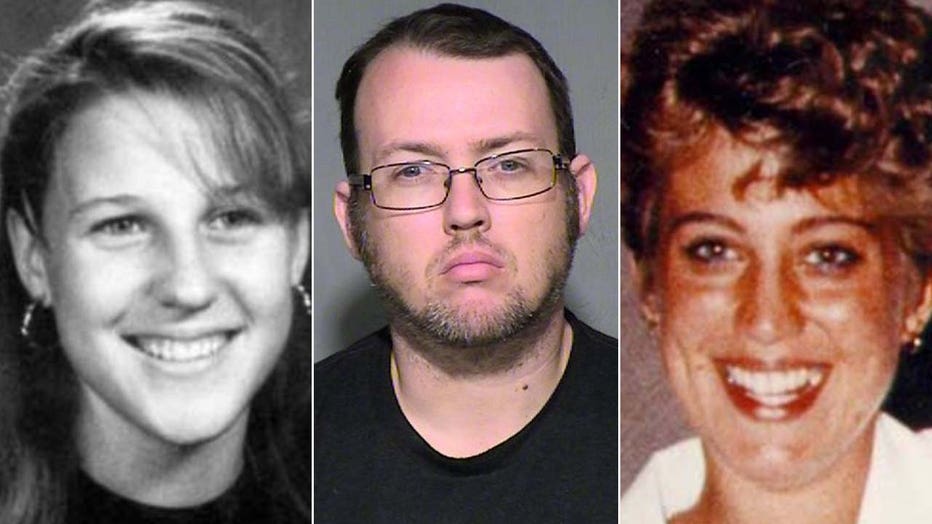 A judge has found that Bryan Patrick Miller. who was charged with sexually attacking and fatally stabbing Melanie Bernas and Angela Brosso nearly 30 years ago near a canal system in metro Phoenix, is mentally fit to stand trial.