BUCKEYE, Ariz. - Police are investigating an officer-involved shooting in Buckeye that happened in the area of Broadway and Watson Roads on Tuesday morning.

"A wanted suspect is in the hospital after carjacking a vehicle and shooting at police. Officers tried to stop the convicted felon on a number of charges at 43rd Ave and Orangewood," stated Phoenix Police Department on their Twitter account. "The 32 year old kicked out the driver of a ride share, stealing the vehicle.  Air unit followed car into Buckeye where SAU vehicles trapped the driver on either side. The suspect started shooting at officers. They returned fire, hitting the man. Fire transported suspect to the hospital."

Officers were conducting a follow up on a known suspect for his involvement in multiple felony crimes which had occurred over the past two weeks, the department said. 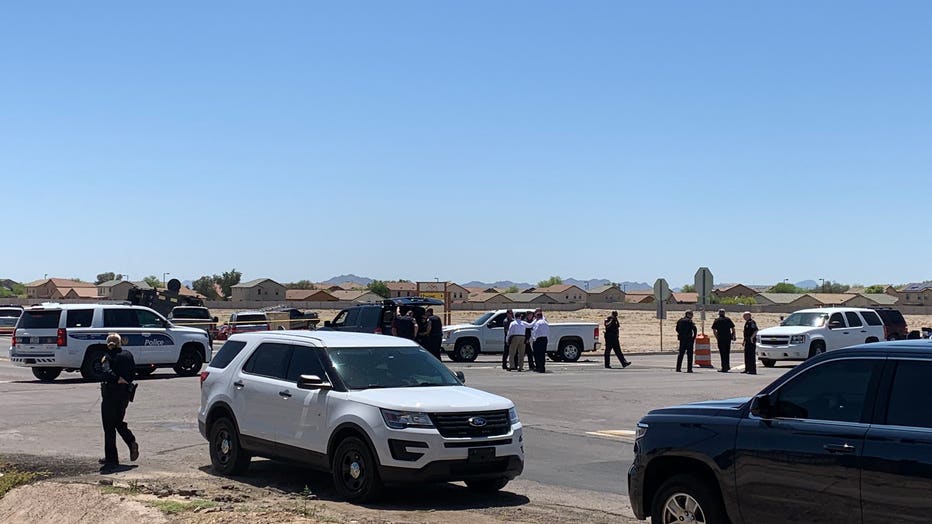 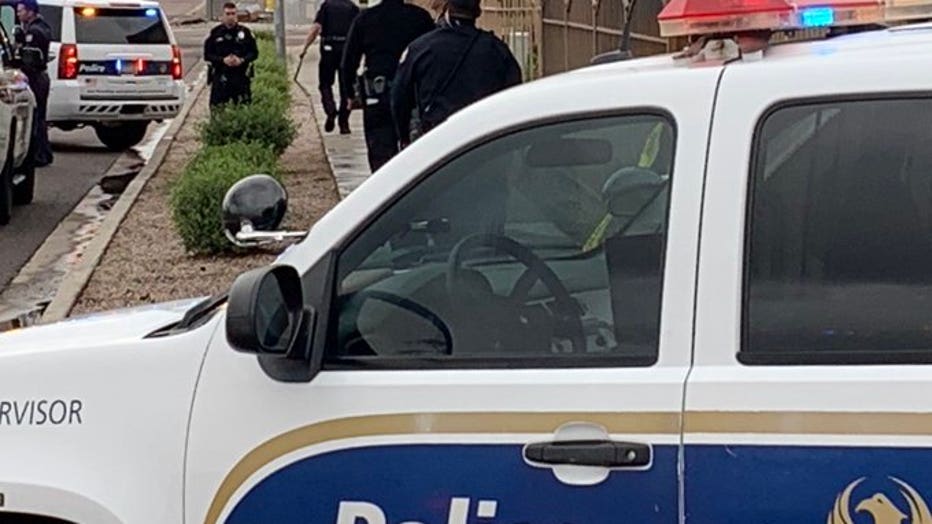