PHOENIX - Police say the driver involved in a rollover crash on Sept. 24 in south Phoenix was shot before the crash happened.

Phoenix police say officers responded to Seventh Avenue and Gibson for a single-vehicle rollover crash. The driver, identified as 39-year-old Larry Milligan, was shot while he was driving and was pronounced dead at the scene.

Police have released surveillance footage showing a green SUV with a spare tire on the back that may be related to the incident. 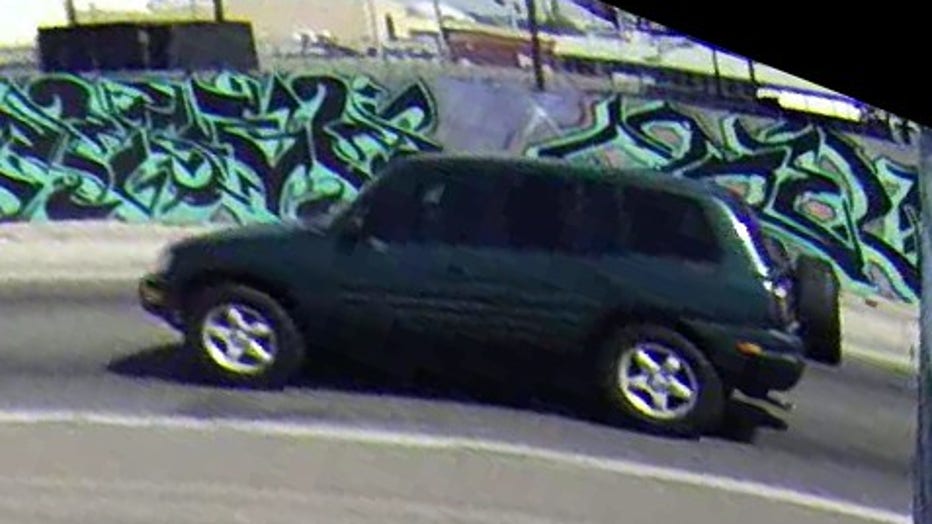 Police say this green SUV with a spare tire on the back that may be related to the death of 39-year-old Larry Milligan. (Phoenix Police Department)

If you have any information, you're asked to call the Phoenix Police Department or Silent Witness at 480-WITNESS.