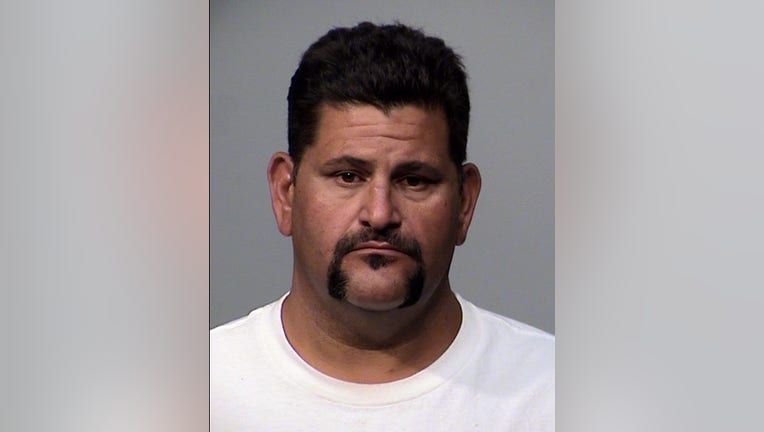 PRESCOTT VALLEY, Ariz. - The Prescott Valley Police Department has taken a driver into custody after a bicyclist was hit at Urban Forest Lakes Park on Lakeshore Drive near Navajo Drive.

According to the police, officers responded to a traffic collision on August 2 at 12:26 p.m., where they found a 63-year-old man suffering from extensive injuries.

Investigators say the driver intentionally hit the victim because the driver yelled at the bicyclist as he exited the parking lot, and returned at a high speed, hitting the bicyclist.

With an anonymous tip, police were able to locate the suspect, Glen Cosse, at the 7500 block of State Route 69 in a parking lot on August 3.

"Cosse admitted to striking the victim with his truck during questioning.
Cosse was placed into custody and transported to Yavapai County Jail where he is charged with Aggravated Assault," stated Tracy Gordon of the Prescott Valley Police Department.

The bicyclist is in stable condition with lacerations and possible head injuries.