Luna Nunez was reportedly taken by the boyfriend of a family member, who was taken into custody by deputies on I-8 near Gila Bend.

GILA BEND, Ariz. (AP) - A freeway was closed in the southern Arizona desert for about an hour Saturday as authorities negotiated with a man suspected of kidnapping a 6-year-old girl.

Interstate 8 east of Gila Bend was closed until the suspect was taken into custody without incident, said Sgt. Calbert Gillett, a Maricopa County Sheriff’s Office spokesman, on March 12.

The child from that incident was identified as 6-year-old Luna Nunez, who had been reported missing that same morning from a home in Guadalupe.

Nunez had been put to bed at 10 p.m. the night before, but family did not notice her disappearance until 6:30 a.m. the next morning. Deputies searched for hours on the ground and in the air to find her.

The person who kidnapped her is reportedly the boyfriend of a family member.

"At this time, this case is being investigated as a kidnapping. Detectives are investigating and this is all the information available for release at this time," Gillett said.

The suspect has not been identified. 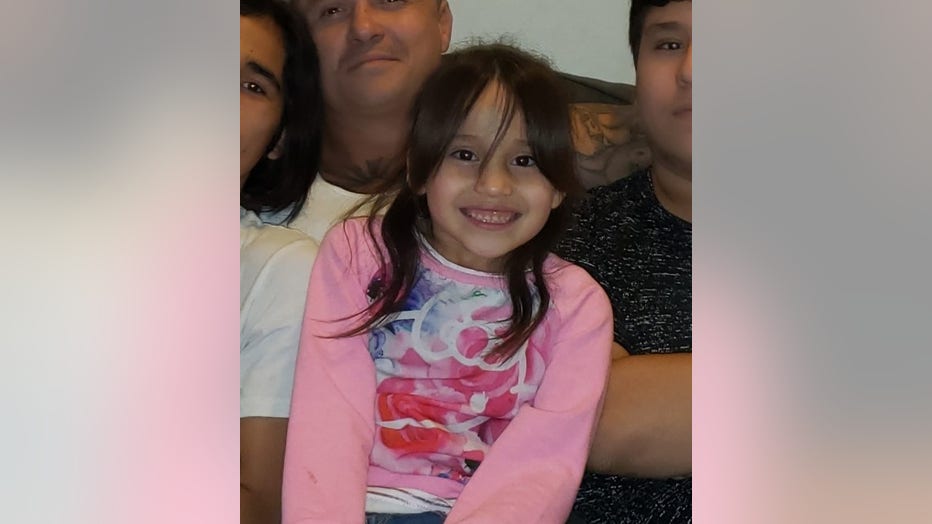